On the election day today on 14th May in West Bengal, the state with the fourth largest rural population came out to vote the representative of their local body, Panchayat. Bengal has a history of violence during polls under the Red regime but the proceedings today have proved that little has changed under the mascot of ‘Poribortan’ Mamta Bannerjee.

A total of 13 people have been killed and more polling booths captured, the terror regime fails to be suppressed. On the pretext, an unprecedented 34% panchayat seats were won by the Trinamool Congress uncontested. There was evidence of TMC workers forcing people of opposition parties out of the elections. This brought the Saffron and the Red brigade out on the streets in Kolkata, protesting against the unethical conduct and misuse of power. 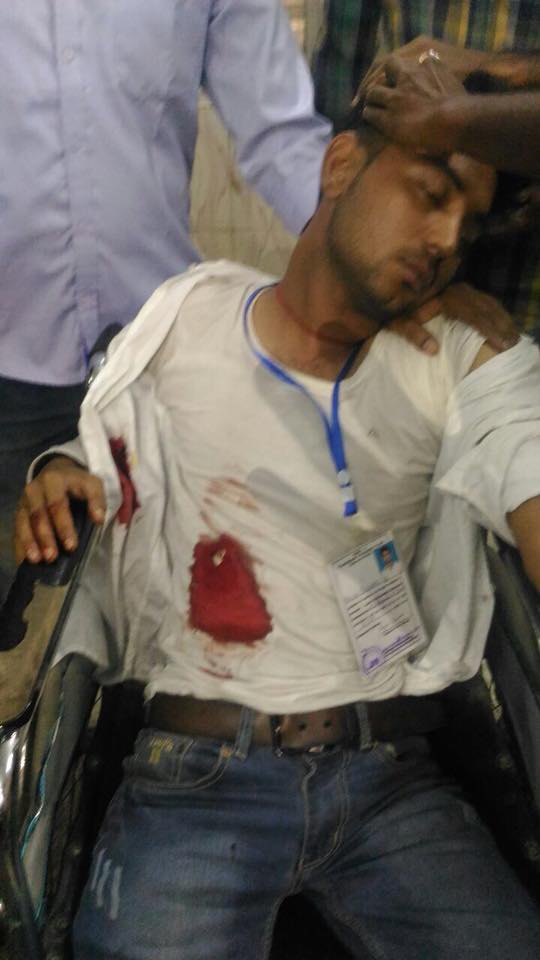 Given the predilection to a violent election day, the state government was asked to ensure proper and safe conduct of the elections. But it failed, miserably again on a mere Panchayat elections. This puts a serious blotch on the abilities of Bengal administration to conduct free and fare elections. State Election Commission of Bengal has been devastatingly failed in arrangements and security required for a peaceful elections.

Many people have died. There are video proofs of booth capturing, of TMC members and supporters preventing voters from entering the polling booths in the Bengal Panchayat polls. Those who protested and those who opposed were threatened and beaten and in some incident even killed. More shocking is that the Ballot boxes were handled by the members of TMC. North Bengal development minister Rabindra Nath Ghosh was seen slapping a BJP worker on camera.

Mamta didi and her TMC aim to forecast themselves as the leader of the third front, the saviours of democracy against the ‘fascist’ powers. But this election shows a different version of the story.

The party MP Derek O’Brien, the amazing quiz-master, came ahead to call this a minor incident being blown out of proportion. He clearly missed the idea of foundation of democracy. The silence of a vocal wing of media and intellectuals is disheartening too.