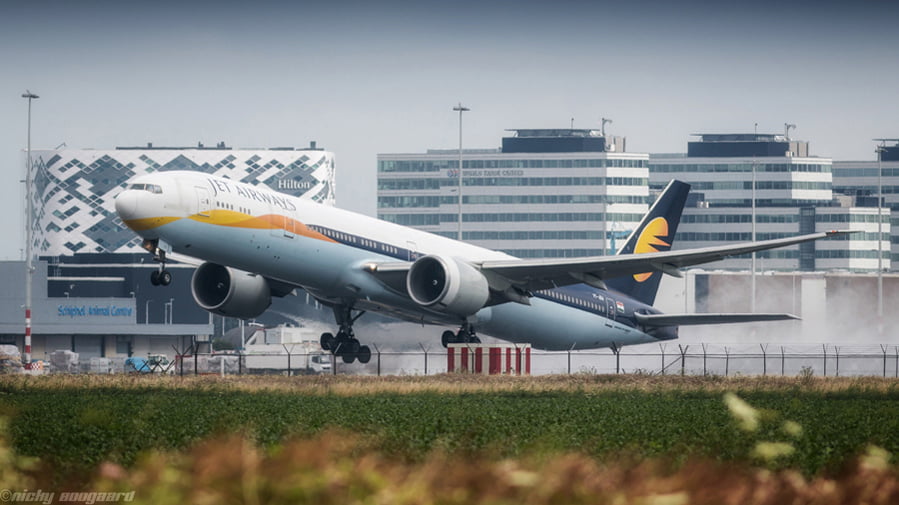 Jet Airways which is facing debt of over a billion dollars, most of their commercial planes are grounded since April 17. Around 16,000 (as of 2018) employees including pilots and aircrew of JA were not paid since six months. To the rescue came, Tata sons & Singapore airlines’s joint venture Air Vistara, the company has reportedly recruited around 100 pilots and 400 cabin crew.

Naresh Goyal, the airlines chairman failed to get more investors on board. Abu Dhabi’s Etihad Airways which owns 24 % in jet airways also denied to invest more in the airlines. On April 17 jet finally stopped their flights owing to inability to meet even the operational cost of the airlines, leaving over 16,000 employee’s future in uncertainty.

Air India’s low cost division Air India Express has also recruited 25 personnel from Jet Airways and has plans to recruit another 25 pilots. According to the sources, Air India has shown interest in leasing 10 Boeing 777s of JA to expand their fleet.

Jio Cricket Play Along: A New Rage Among Cricket Lovers