by IS NewsDesk
in Economy
A A
Share on Whatsapp 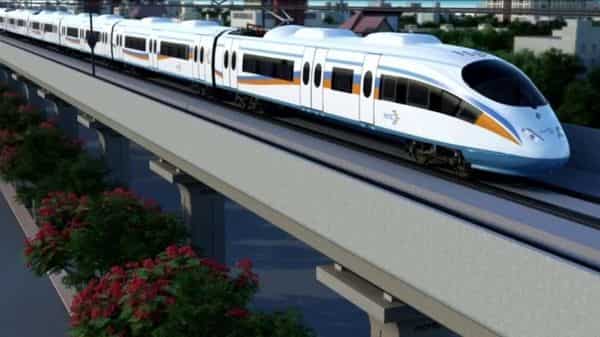 While the nation is brimming with Anti china sentiments and is actively seeking alternatives to excessive dependence on Chinese products. Call for boycotting China-made goods increased manifolds after the unfortunate incident that happened near the Galwan valley of J&K, in which India lost 20 soldiers

However, amidst all this, the government seems to differ in its priorities. The Narendra Modi led BJP government has awarded a contract for the Delhi-Meerut regional rapid transit system, in short RRTS, to a China-based company Shanghai Tunnel Engineering Limited. The contract includes a 5.6km stretch of an underground tunnel which will connect Ashoknagar to Sahibabad.

Delhi–Meerut Regional Rapid Transit System will help to connect the sports capital of India to its official capital. The project is being headed by National Capital Region Transport Corporation(NCRTC), which is a Joint venture of the central government with the state governments of Delhi, Rajasthan, Haryana and Uttar Pradesh.

The overall cost of the rapid rail project is estimated around ₹30,274 crores or US$4.2 billion, the project is funded by the Asian Development Bank of which China is a member. For India, ADB has been a reliable assister since 1986, many past and running infrastructure projects are funded by ADB.

The Asian development bank made this a precondition that its member must not be barred from participation in the tender process. As a result, China got the opportunity to take part in the process. As per the ADB rules the tender should be given to the lowest bidder and its member nations must not be discriminated upon based on politics. China-based Shanghai Tunnel Engineering Limited won the tender for Delhi-Meerut Rapid rail project.

The government could have explored other alternatives such as halting the project until China softens its stand or have looked for other sources to fund the project. However, it would have been difficult for India as we are the largest borrower of the Asian Development Bank. Till date, ADB has approved approximately $30 billion to fund various infrastructure projects in India.

82 Km long Delhi–Meerut corridor is expected to be completed by 2023 and fully functional by 2025.