Votes will be casted for 71 seats today, under the first phase of Bihar state assembly elections. The fate of about 1066 candidates will be decided by the people of Bihar.

by IS NewsDesk
in Elections, Politics
A A
Share on Whatsapp 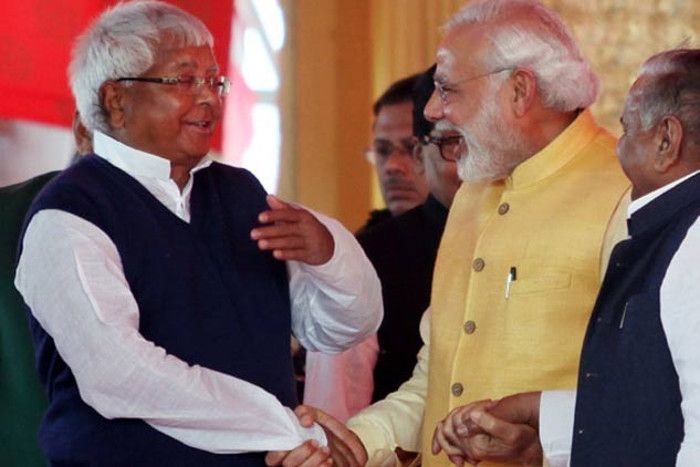 Today is going to be a big day in Bihar. Votes will be casted in 71 seats today under the first phase of Bihar state assembly elections. While the future of the candidates will be getting imprisoned in the Electronic Voting Machines, Prime Minister Narendra Modi and former Congress President Rahul Gandhi will be addressing the public meeting for upcoming phases.  Results for the 243-member Bihar legislative assembly will be declared on November 10.

PM Modi’s rally will be taking place in Darbhanga, Patna and Muzaffarpur. At the same time, Rahul Gandhi will go for election campaign in Valmiki Nagar (West Champaran) and Kusheshwarsthan (Samastipur).

PM Modi tweeted before the public election meeting which will be organised later today. He said that he would once again be elected and selected among the people of Bihar. There will be a chance to communicate directly with them at rallies in Darbhanga, Muzaffarpur and the capital Patna. You all join these rallies.

Today, on the first day first phase of election, the fate of about 1066 candidates will be decided by the people of Bihar.

Voting will be held on Wednesday for 71 assembly seats of the first phase. In this, more than 2.14 crore voters will decide the fate of 1066 candidates. On Wednesday, it will be imprisoned in EVMs, which 71 out of 1066 will go to the Assembly. 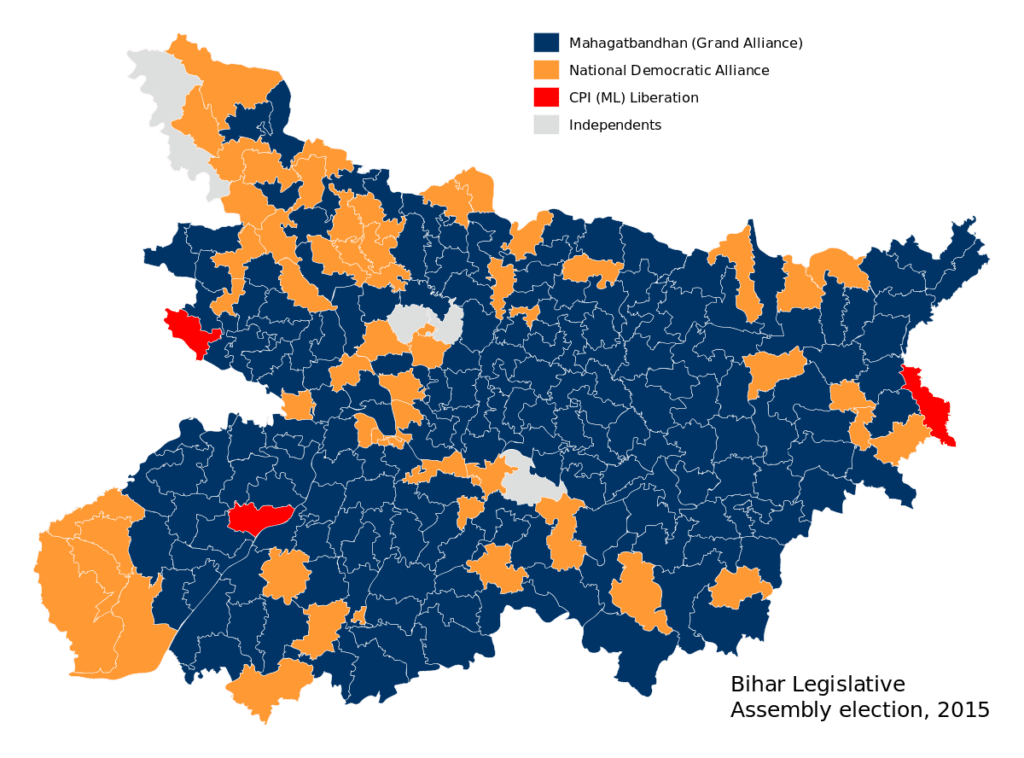 PM Modi and Rahul Gandhi both have extensively campaigned on the political turf of Bihar. In 2015 elections of Bihar, JDU and RJD had formed a pre poll alliance and had obtained a complete majority, later the alliance broke after BJP and RJD formed the government.

In a meeting, Leader of Congress party, Rahul Gandhi raised the issue of undergoing issue of aggression alongside the Indo-Sino border. He said that when young soldiers of Bihar were martyred, what the Prime Minister of India said and did on that day, the question is this. ” I have been to Ladakh, Bihar’s youth protect their land by giving their blood and sweat on the border of India in Ladakh”. Rahul Gandhi said that China has martyred our 20 soldiers and captured our land, but the Prime Minister has insulted the army of India by lying.

PM Modi surrounded the opposition on Article 370, While Rahul Gandhi raised the issue of China. PM said whether the country had been waiting for years to remove Article 370 from Jammu and Kashmir. We took this decision, the NDA government took it, but today these people are talking about reversing this decision.