by Maighna Panwar
in Entertainment 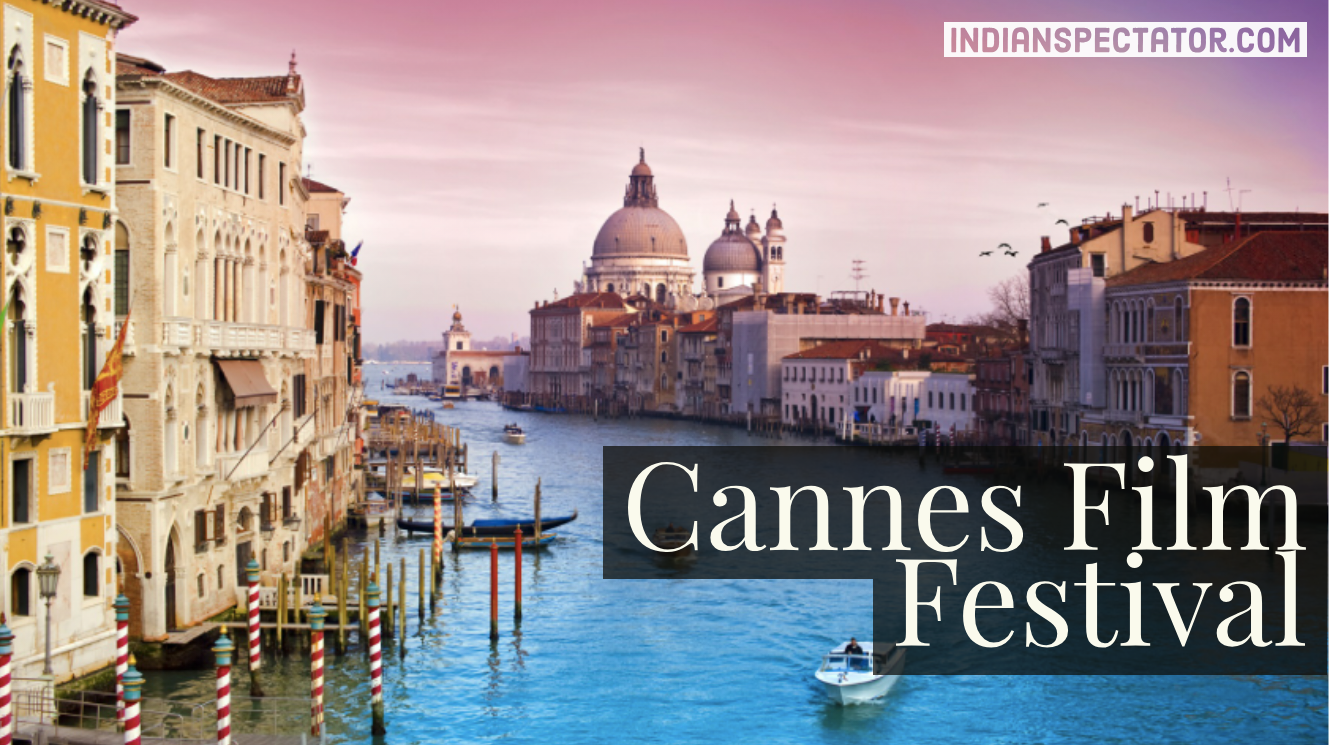 The International media is at buzz with the Bollywood actresses’s glamorous appearance at the ongoing Cannes Film Festival 2019. Amidst to that the millennials are still unaware of why the Cannes is given with so much importance. We did some research, compiled the strory to tell you what exactly is Cannes festival.

When did Cannes Festival first started ? 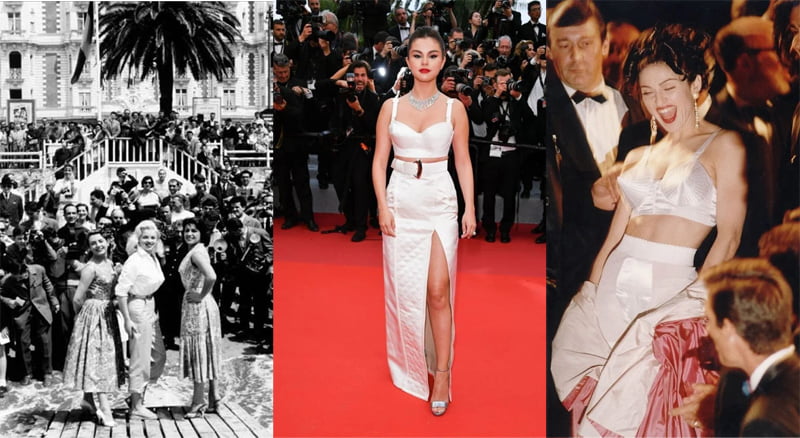 In the chronological order:

1987 red carpet shows, 90s programmes, cultural events broadcasting and 2000s has started with focusing on technology and documentaries across the world. The festival which was went through phase of budgetary crisis now become the global prestigious festival.

Famous personalities joins the event and participates in the various programmes and award winning ceremony along with the astonishing new technology and tribute to the former Members and their contributions.

An Outline Of Programmes At Cannes :

Election Commissions’s Advisory On Exit Poll 2019, Are They Trustworthy ?