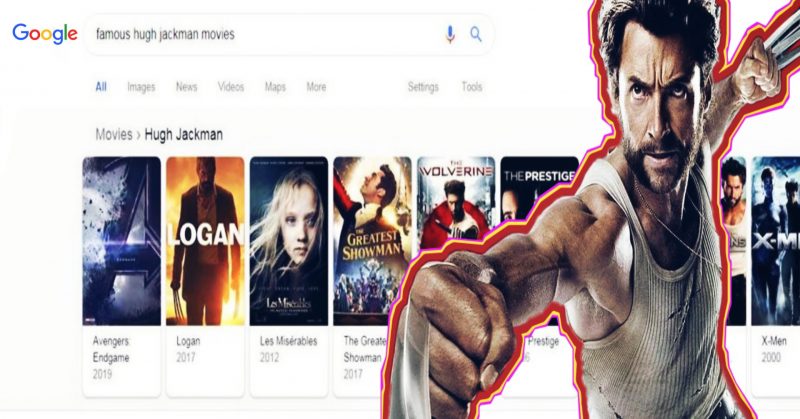 All those movie buffs around can connect, We’ve always been fantasising of that one movie where we can watch all our DC & Marvel superhero in single frame. Well that fantasy would gonna be with us for some more time however the news of the day, a latest search on Google for “Famous Hugh Jackman Movies” revealed the upcoming Avenger 4 Endgame as one of his movies. Sounds too good to be true ?

The two giants of the entertainment industry, Fox and Disney’s collaboration is on its way and there will be no other time to expect this huge surprise to the fans. But…a… Break Before you let you expectations to climb further, to this time there has been no official confirmation or even hints of any such cameo by Hugh in Avengers 4 Endgame.

Long ago in 2016 Hugh Jackman had officially announced Wolverine 3 was his last appearance as Logan, the protagonist. He has hanged his claws since then. The other angle will be the comic storyline it seems very clear that Hugh Jackman has no business being in the endgame.