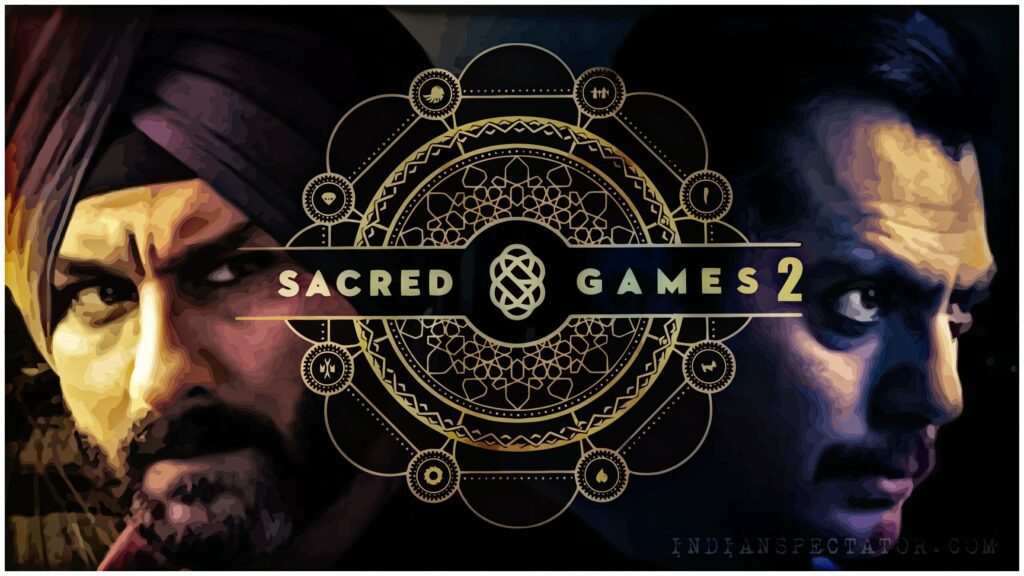 Netflix, the streaming giant and a relatively new player in online streaming space in India has just announced a follow up season of their critically acclaimed web series Sacred Games, which also happens to be India’s first original web series. Sacred games first season went live on 6th july since then fans were ardently waiting for official news if the second season is in the line.

The worst is yet to come. Sacred Games will be back for Season 2. pic.twitter.com/lSBIzQR2b9

Sacred Games Season 2, continues the story line form where it left, Sartaj Singh trying tough to save Mumbai from a planned nuclear timer, second season features the rest 11 days out of Gaitonde’s 25. Sacred Games is an official adaptation of Indian novelist Vikram Chandra’s best selling book. Being an official adoption the names of characters and even the book are the same, however thousand page novel covers the story in a lot more detail and expands the story slowly with definitive writing elegance. It is hard to say if the next season is also the final season of this series. According to the book, season one covered almost quarter of the entire story-line. 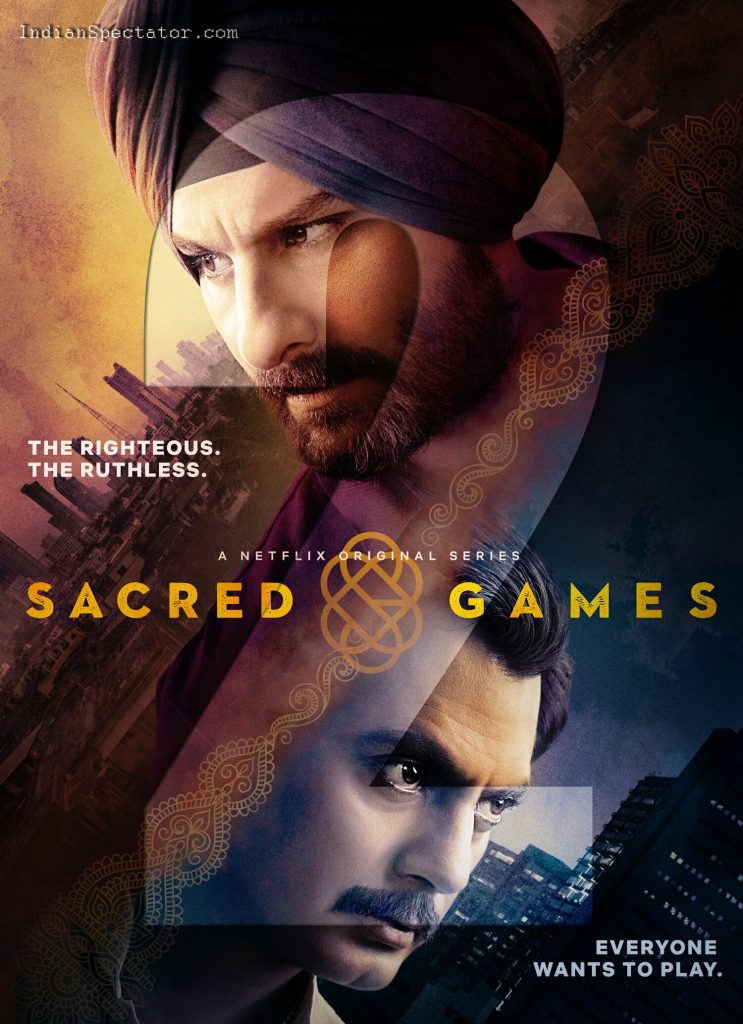 Pankaj Tripathi who plays third father of ganesh gaitonde, revealed that his role as guruji in season 2 will be as center staged as Gaitonde’s.

Sacred games cast remains the same from season one but the series gets an update, Neeraj Ghaywan replaces Vikramaditya Motwane as co-directer alongside with Anurag Kashyap.

Encouraged by the immense response it received, Netflix is trying to make it even bigger and better than the first one. Erik Barmack, VP International Originals at Netflix, said, “We’ve been thrilled by the response to Sacred Games from fans worldwide, and especially in India, to this high-quality production. It’s incredibly exciting for us to take the story forward and open a new chapter in the series with its second season.”

Release Dates are yet to be announced by Netflix India however we can expect it to release in June – July 2019. As recently reported by DNA season 2 shoot has postponed due to some financial issues, as the viewership of NETFLIX in India is limited, despite being hugely popular series it failed to meet the expected numbers. Since a big portion of views came from Netflix 1 month trial offer.