India is a huge country that too which is heavily populated, due to this differences between the poor and the rich is very big. The poor need to feed their stomach and so have indulged in various businesses, out of many one of them is prostitution.

The people involved are primarily girls from slums and poor families many of them are also victims of sex rackets and kidnapings.

Many of them suffer beatings and tortures, along with the risk of being infected by various Sexually transmitted diseases (STD). Many government agencies and NGO’s are working for giving these girls a better life.

Movies like Pakeezah, Umrao jaan, & Laga chunri me daag are a few stories that show the hard and unforgiving life of these girls.

Here are the top 5 Red light areas in India.

It is Asia’s largest red light area with over 11,000 sex workers, it operates from many multi storied buildings.
The prostitues say that their customers are unforgiving and deny the usage of condoms making them prone to STD’s.

The people here are aware of the STD’s and therefore do not allow unsafe sex.

The infamous G.B.Road is located opposite to the railways tracks in Old Delhi.
The brothels function above various shops of scrap metal, vehicle parts etc. The girls in here are mainly from Nepal and Assam which due to their fair complexion attract more customers.

The streets of the G.B. Road scream negligence and exploitation.

Make this year’s Diwali a ‘Deal Waali Diwali’ with Baromeeter.in

Ealier known as Moheyabad it is located opposite to the world famous Dagadusheth Halwai Ganesha temple.
It is said that over 5,000 sex workers live and work here, the Budhwar Peth is now a days so much crowded that even the prostitutes indulge themselves into some part time job.

It is the birthplace colony of Indias first Prime minister Jawahar Lal Nehru, due to lack of education this place has turned into a notorious place famous for trafficking, Meergunj is also famous for violence and murders making it unsafe for visitors.

Is it true? Cristiano Ronaldo likely to visit India. 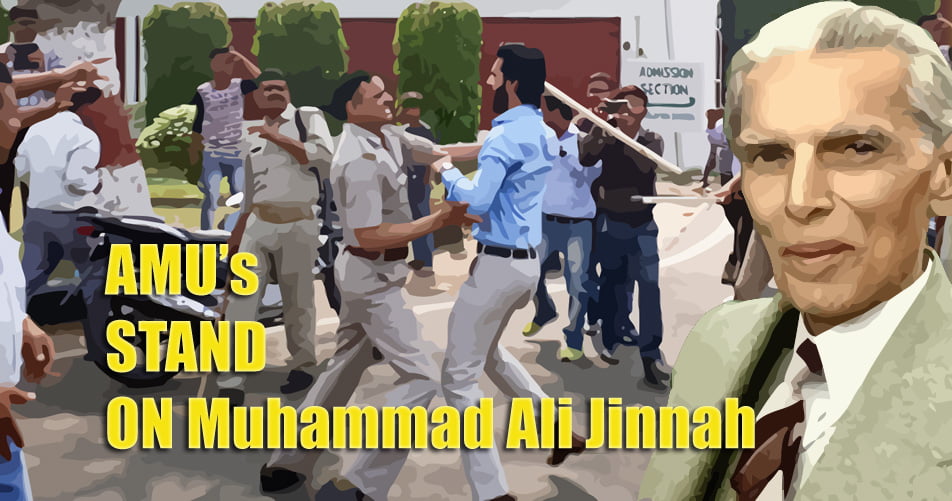 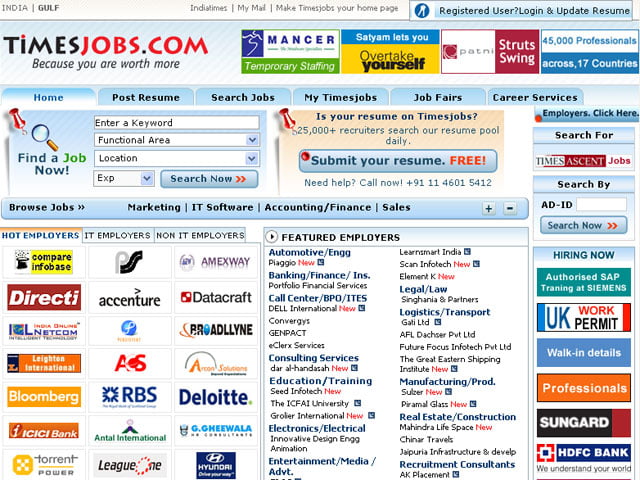 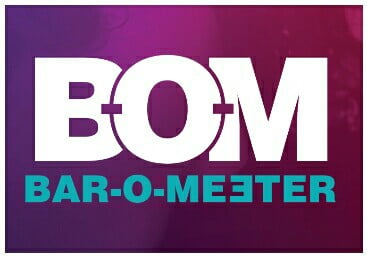 Make this year’s Diwali a ‘Deal Waali Diwali’ with Baromeeter.in 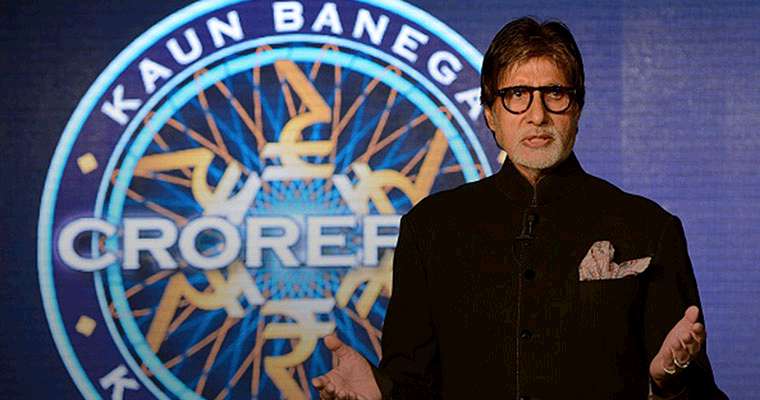 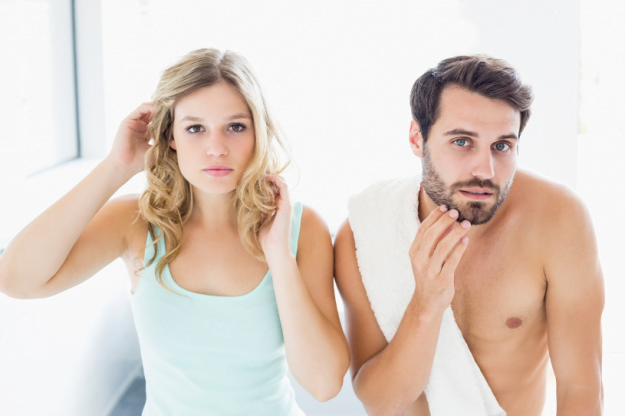 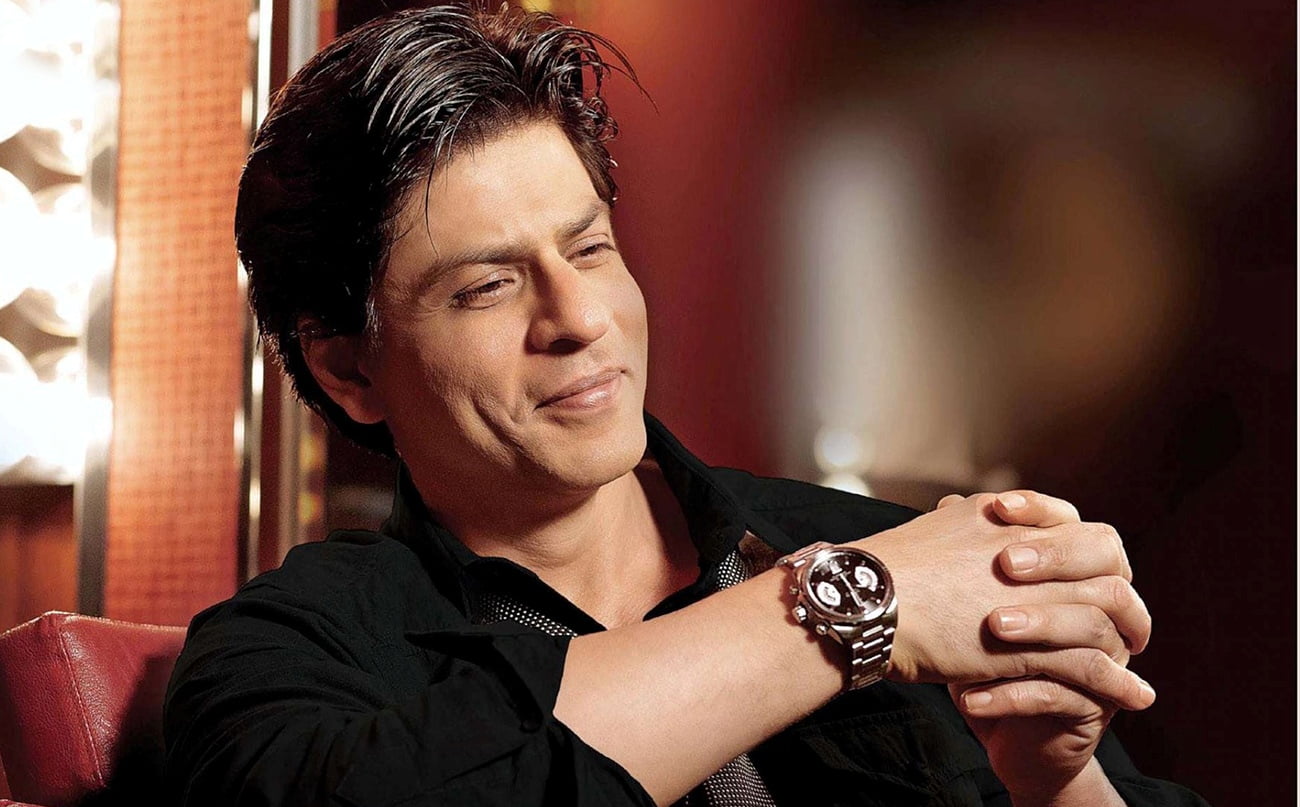 Wildlife Week an event to reaffirm the dedication in direction of conservation of wildlife: Narendra Modi