How Fossil Fuels Are Trashing Attempts Made To Fix Climate Change

by IS NewsDesk
in Explainers
A A
Share on Whatsapp 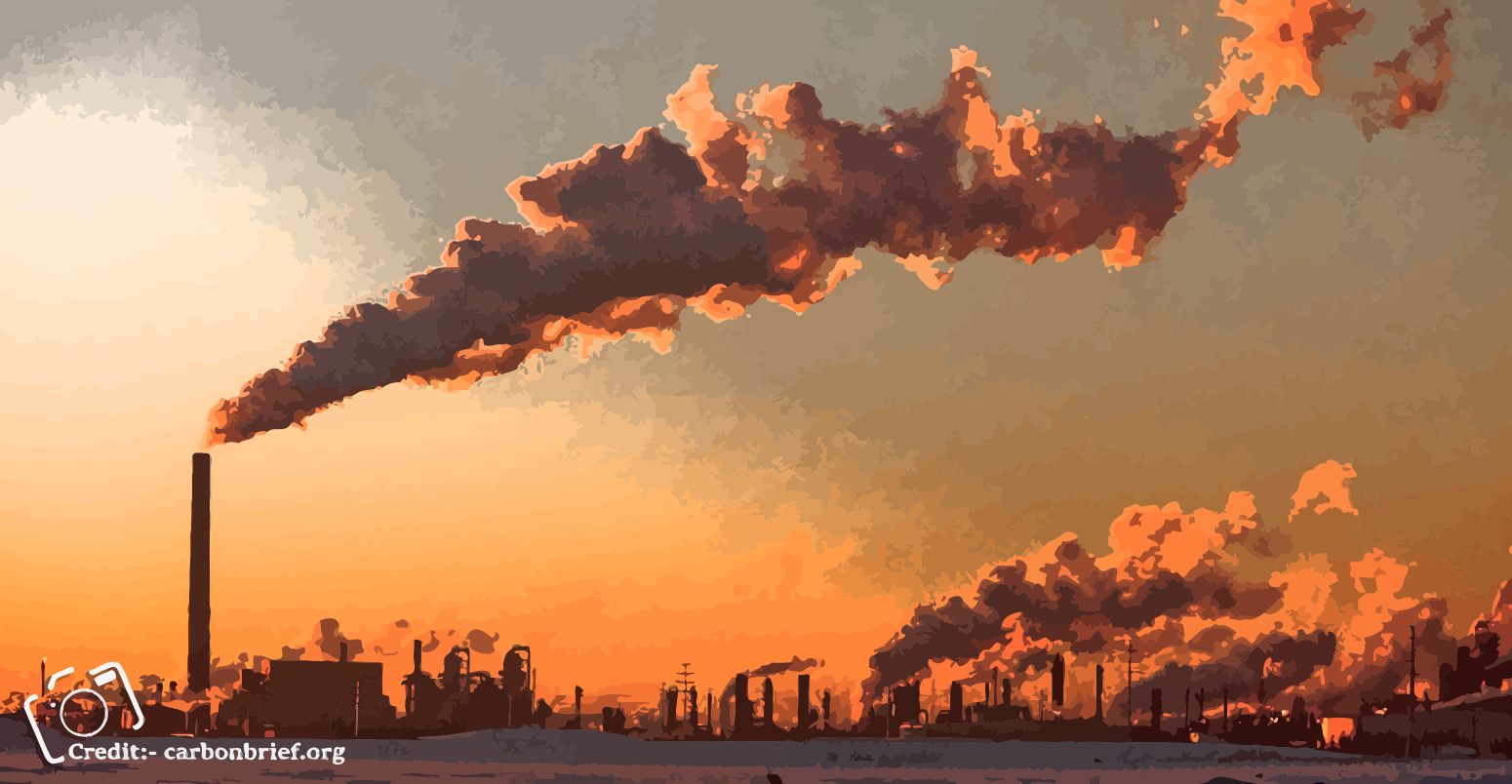 Fossil fuels alone holds a major contribution in global warming. Over last century the burning of fossil fuels like coal, oil and gas has increased the concentration of atmospheric carbon dioxide (CO2) upto 408 PPM (parts per million). The level of CO2 in the air is at their highest in 6,50,000 years. As concentration of CO2 increases in atmosphere more heat is trapped, hence it increases the atmospheric temperature leading to climate change. This has caused global temperature increase by 1.8°F since 1880, more likely two third of global warming has occurred since 1975 at the ratio of roughly 0.15°C-0.20°C per decade. This rise in temperature is causing polar ice sheets to loose its mass by 413 gigatonnes per year, which means Arctic ice is decreasing by 13.2% per decade. Due to which global average sea-level has raised more than 178mm over past 100 years and continues rising 3.2mm per year. This had increased the flooding in many regions and will increase the intensity of hurricane. This increase in global temperature is changing the precipitation pattern and it is the cause for more droughts and heat waves.

Global consumption of fossil fuel rose significantly from 2005 through 2014 about 7.5% for oil, 24% for coal and 20% for natural gas. About 65% of global gas emissions are derived from fossil fuels , of those coal generates about 45%,oil around 35%and natural gas about 20%.

India contributes about 7% in global Co2 emissions from fossil fuel combustion and some industrial processes. India is third largest consumer of coal and oil in the world. Consumption of fossil fuels have seen a significant rise in India. In 2013-2014 coal has contributed 65% of carbon footprints (CF), petroleum products and natural gas contributed 31% and 4% respectively of total CF from fossil fuels. Since then India’s CO2 emissions had grown by an estimated 4.6%in 2017. Coal is major fossil fuel used in industrial units and power plants for power generation in India. The CO2 emitted as a product of combustion of coal is currently responsible for over 60%of the enhanced greenhouse effect.
To meet the growing electricity demands in country, expansion and opening of new coal fired thermal power plants(TPP’s) is favored by government.

Many new projects such as:-

All these projects are upcoming TPP projects by NTPC ( National Thermal Power Corporation) to overcome energy demands. But this projects will adversely impact on health and environment.

Coal fired power plants emits large amount of harmful gasses such as SO2, CO2, NOx. Pollution from thermal or coal fired power plants have killed about 1,15,000 Indians and caused an economic loss of $4.6 billion (Rs 29,500Cr) according to the 2017 economic survey. These harmful gasses cause many respiratory diseases such as asthma and cardiac diseases. The wastewater from power plants get discharged into river or stream disrupting marine life. SO2 from power plant deposited as SO4 on soil affects soil health and yield of crops . If we continue using fossil fuels as our primary source for energy these will rise temperature of earth’s atmosphere by 2.5°F to 10°F over next century as per Intergovernmental Panel on Climate Change (IPCC). This will cause sea-level to rise by 1-4 feet by 2100, affecting millions of life’s over the globe.

On a winding note, it’s time to switch to more reliable energy source. Renewable energy can be our primary source for energy if strict and immediate actions are taken by our government. New research and technologies should be developed to harness more energy from this renewable resources. Consciously we should approach for sustainable development for better and greener future of our and next generations and to rejuvenate our mother earth. So let’s ‘ Say No To Fossil Fuels ‘. 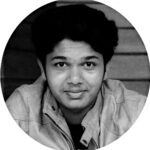 Originally written and edited by Hrishikesh Nalawde, He is a passionate nature lover and a student @ Shivaji University. Indian Spectator congratulates you for this analytical piece on the matter.
Reach out to Hrishikesh: Facebook / Instagram .