by IS NewsDesk
in Explainers, Nation, Opinion Stack 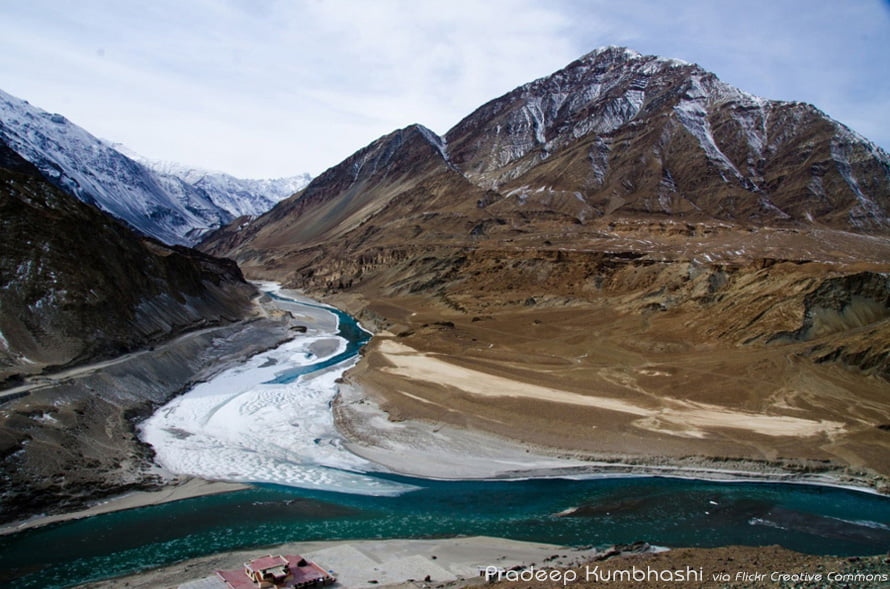 In the wake of a suicide attack on a military convoy in Pulwama on 14th Feb, around 100Kg of “Military Grade” RDX packed vehicle smashed into a bus carrying CRPF (Central Reserve Police Force) jawans. As a result 40 Indian jawans were martyred. The bus was a part of 78 other buses carrying about 2,500 CRPF personnel.

Since then there has been several incidences of notable people and politicians pointing to Indus Water treaty and arguing of its use and even seeking possibilities of neglecting the treaty.

Time long past water has been a reason of dispute both locally and globally. In some of the cases even weaponized by countries to put pressure on their counterparts. However the Indus water treaty which is a mutual consent between India and Pakistan regarding the sharing of the resource. It has been untouched till today even after 3 territorial war have fought between the two after the treaty came into existence. 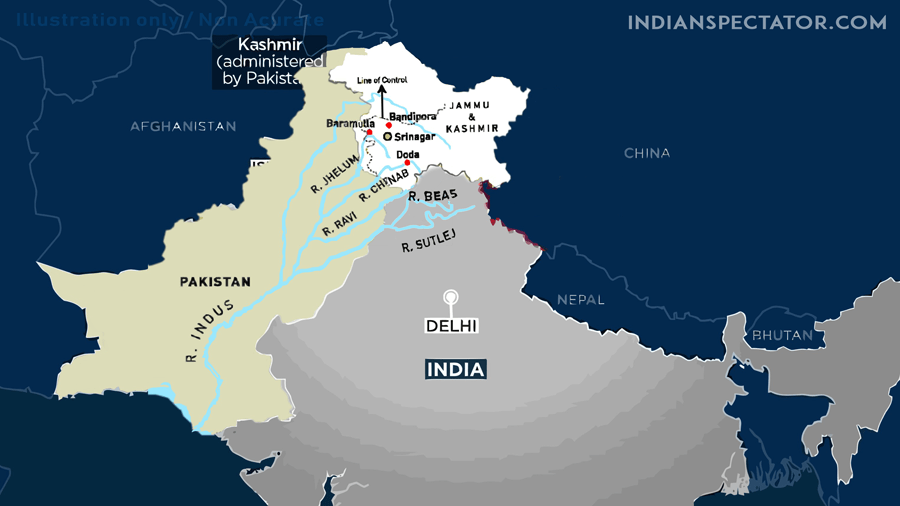 Under the IWT which was signed on 19 September 1960 by then Indian Prime Minister Jawaharlal Nehru and Pak President Ayub Khan. World Bank was the primary negotiator or broker when treaty was inked. According to the clauses in treaty, India was entitled get 33 Million Acre Feet (MAF) or 20% of the total water whereas Pakistan was given 125 MAF or 80%. Article 2 states that “All the water of the Eastern Rivers namely the Sutlej, Ravi and Beas) shall be available for the unrestricted use of India” and water from Western rivers shall be allowed unrestricted flow to Pakistan. However, India can use the Western Rivers water for ‘non-consumptive’ needs like irrigation, electricity etc, waters of the three eastern rivers, averaging around 33 million acre-feet (MAF), were allocated to India for exclusive use.

India was also rightfully allowed to generate hydroelectricity through the run of the river (RoR) projects on the western rivers which, subject to specific criteria for design and operation, is unrestricted.

IWT also made provisions of exclusive meetings between the two nations to discuss the technical details, review ongoing projects and to share the details of water flow so as to maintain the prescribed sharing per se the treaty in case of natural variations in water flow.

Recently Nitin Gadkari The Union Minister for Roads & Transport, reinstated the rebate around the Indus water treaty by one of his tweet came after the barbarian attacks of Pulwama. He tweeted.

In his tweet, Minister Gadkari specifically mentioned the shares of water entitled for Indian consumption according to IWT, meaning the government should be bringing means and ways such as hydroelectric and irrigation projects to cut down on wastage. Currently India consumes around 95% of the allowed limit which is 33 MAF (million acre feet). In an another video tweet he said “The government is working on three new hydroelectric projects in order to supply abundant electricity to the state of J&K & Punjab”

Why World Treaties should be Dealt with Caution

While Pakistan’s two-facedness is evident every now and then, recently with the case of US’s f16 fighter jets which they acquired against promises of defensive usage, were involved as primary fighter in the aerial dogfight against Indian MIG 21 bison.

In terms of reputation and India’s ambition of grabbing a permanent seat at the UN security council, engaging with a nation such as Pakistan can cause serious damage to India’s foreign relations and might cost a ton in other and more worthy global affairs.

More from Explainers: How Fossil Fuels Are Trashing Attempts Made To Fix Climate Change
Why does India need evidence-based crime policy more than ever?