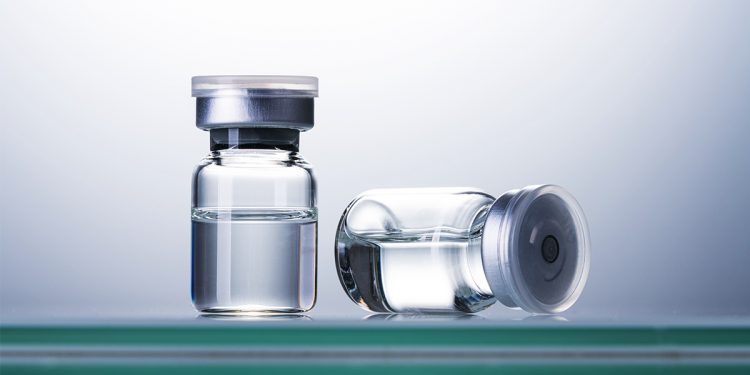 After a five-hour-long meeting called on by the Neeti Aayog, the think tank has suggested the ideal price per shot for the covid vaccine as the vaccination drive is now opening for senior citizens and people with co-morbidities. As per their suggestion, the vaccine should be priced at around 300-500 Rupees. The suggested range is the same for both CoviShield and Covaxin vaccines.

However, it can be safely presumed that Covaxin would cost slightly more since it is costlier, to the government every shot of Covaxin costs 80 rupees more than Covisheild. The final decision on pricing is yet to be taken by the Health Ministry.

As per IANS’s report, a top official has said “This would be the price end-user would pay for a dose. It includes the service charge the private facilities can take from the beneficiaries,”.

The third phase of the vaccination drive will begin from 1st March and would cover senior citizens of age over 60 and those aged more than 45 years with co-morbidities.

The vaccine shot will be given free of cost by government hospitals however, the private hospitals will charge the cost which will be inclusive of the service charge.

After the long controversy regarding clinical trials and proper...
Coronavirus

China has shocked the world with an announcement of...
Coronavirus

As many as 33 officers have been confirmed to...
Coronavirus