In a new development, India has reported its first case of a new variant of the coronavirus called XE in Mumbai. Since not much is known about how deadly this new variant is, although last week the WHO claimed in a report that the new version is going to spread at a much faster rate than the Omicron version. The new version was first found in the United Kingdom. 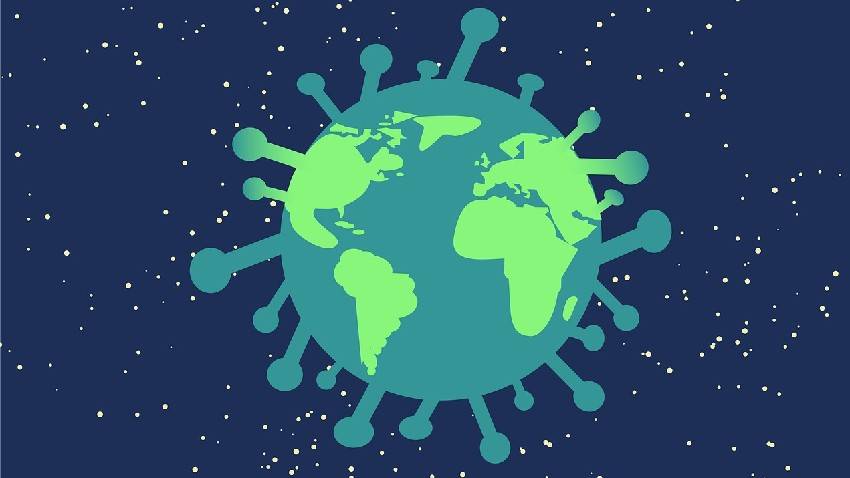 The new variant has been found in a 50-year-old woman from Mumbai with a recent travel history to South Africa. She reached India on February 10, 2022. On arrival, the woman had tested negative for the corona test, but was later found positive on March 2, 2022.

The woman has been fully vaccinated against COVID 19 and is showing no symptoms of coronavirus infection. Currently, the Mumbai authorities are keeping a close watch on her health.

As reported by Indian Spectator on April 4, the new XE variant of COVID is a mutant hybrid of two versions of Omicron – ba.1 and ba.2. It accounts for only a small number of cases worldwide at the moment. According to the World Health Organization, it is 10 percent more transmissible than the original Omicron version which itself was more transmissible than the Delta variant which led havoc in last year’s wave when many died due to lack of hospitalisation and oxygen.