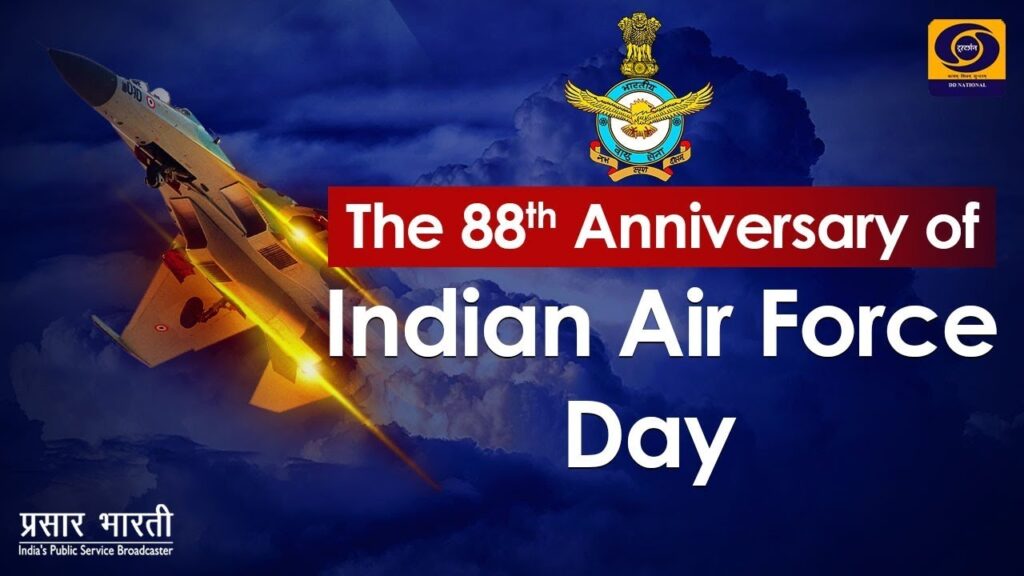 On the occasion of 88th Indian Air Force Day, three officers, Squadron Leader Minty Agarwal, Group Captain Hansel Sequera and Group Captain Hemant Kumar Vadsra from the Air force who were at the front executing the Balakot Airstrike have been honoured with the prestigious Yudh Seva Medal.

Yudh Seva Medal recognises selfless service and distinguished valour of the forces during a war/conflict/hostilities. The medal was instituted on 26 June 1980

In the aftermath of Pulwama attack, which took lives of 40 brave Indian Army men, India had responded to pakistan by launching a series of Airstrike on terror launchpads situated in Balakot.

Indian Air Force Day is commemorated on October 8 yearly to mark the inspiration day of the Air Force.