by IS NewsDesk
in Bihar, Elections, Nation, Politics 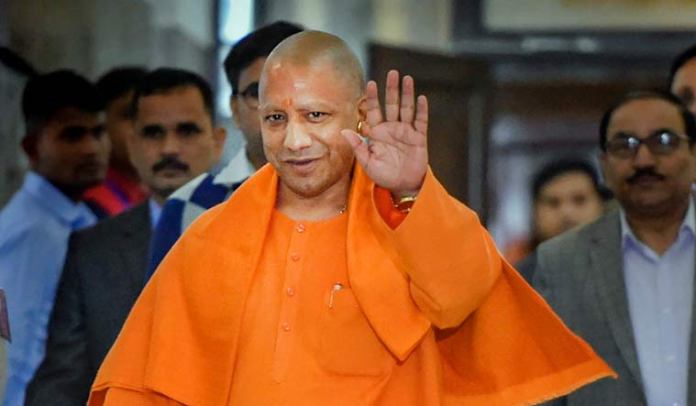 Patna: The Opposition parties in Bihar have stepped up their campaign ahead of the last round of polls in Bihar. Rahul Gandhi stormed the campaign on Wednesday, calling to overthrow the Nitish Government. On the other hand, the orange camp is trying to overcome the electorates dilemma by raising the issue of nationalism. The Chief Minister of Uttar Pradesh Yogi Adityanath, brought up the issue of terrorist attacks in Pulwama and Mumbai, while attacking the opposition RJD and the Congress.

Two phases of polls have completed in Bihar. The last 6 seats will be voted on November 8. With that, the three phase election for 243 seats will end. The results of the Bihar Assembly elections will be announced on November 10. Bihar is in full swing before the last round of voting.

On the one hand, Prime Minister Narendra Modi alongside with the chief ministers of the BJP-ruled state and several Union ministers are campaigning on behalf of the NDA candidates. The RJD and the Congress leadership have also come out in full force to oppose the JDU-BJP alliance.

Uttar Pradesh Chief Minister Yogi Adityanath took the strategy of nationalism to gather support among the voters during his campaign. Yogi said “There was a Congress government at the centre with the support of the RJD at the time of the terrorist attacks in Mumbai,” . But the Congress got scared hence could not teach a lesson to the aggressor Pakistan. Meanwhile, after the attack on Pulwama, the Prime Minister said that we will avenge the deaths of our soldiers. We did it inside Pakistan. Can Congress do that? “