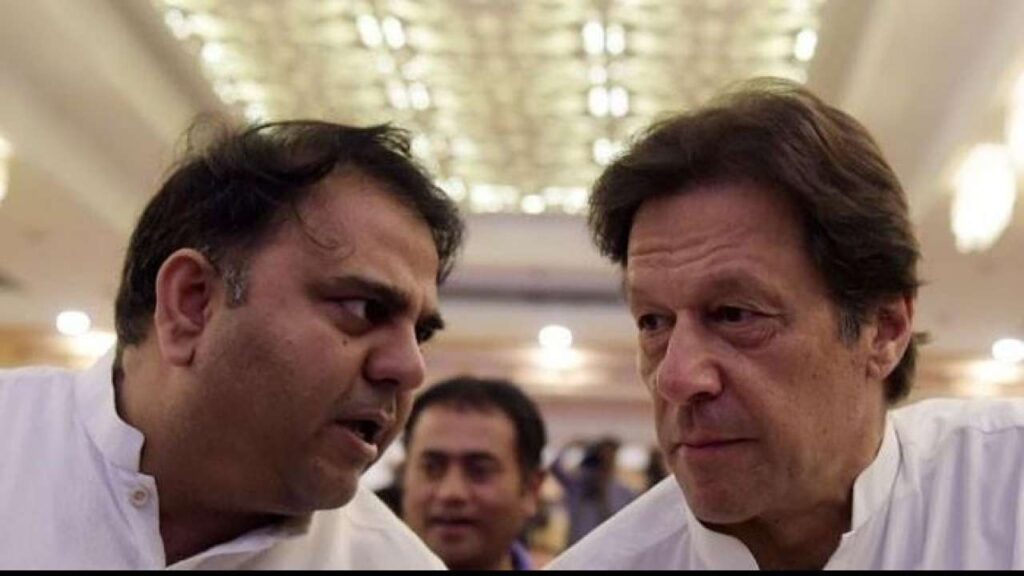 Pakistan has been seen on several forums denying the charge of training & coaching terrorists on its land, in the recent attacks on Karachi stock exchange Pakistani leaders were even trying to make themselves look like a victim of terrorism. Finally, it seems like Pakistan has let off all his guards and has now accepted its role in Pulwama Bombings, which India was constantly saying since last year.

Ch Fawad Chaudhary, Science and technology Minister of Pakistan was seen hailing PM Imran’s leadership abilities on the floor of lower house, Chaudhary described Pulwama attacks, that took place last year, as ‘his success’. He even went on to say that the Pulawama attacks were a clear exhibition of Imran Khan’s leadership skills and his abilities to lead the country. To quote him verbatim, Chaudhary said “Humne Hindustan ko ghus ke maara (we hit India by entering inside of its territory). Pulwama was a success of the people of Pakistan under the leadership of PM Imran Khan,” 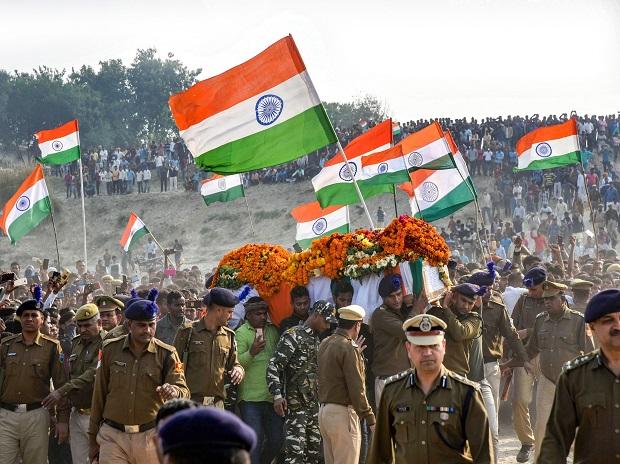 Chaudhary’s statement came as a response to Opposition MP Ayaz Sadiq, who has a day before had said that when India’s MIG 21 pilot Abhinandan Vardhaman was held captive in Pakistan after Balakot Airstrike, PM Imran Khan was afraid that India was putting together a plan for a full blown war with Pakistan.