by IS NewsDesk
in Crime, Nation
A A
Share on Whatsapp 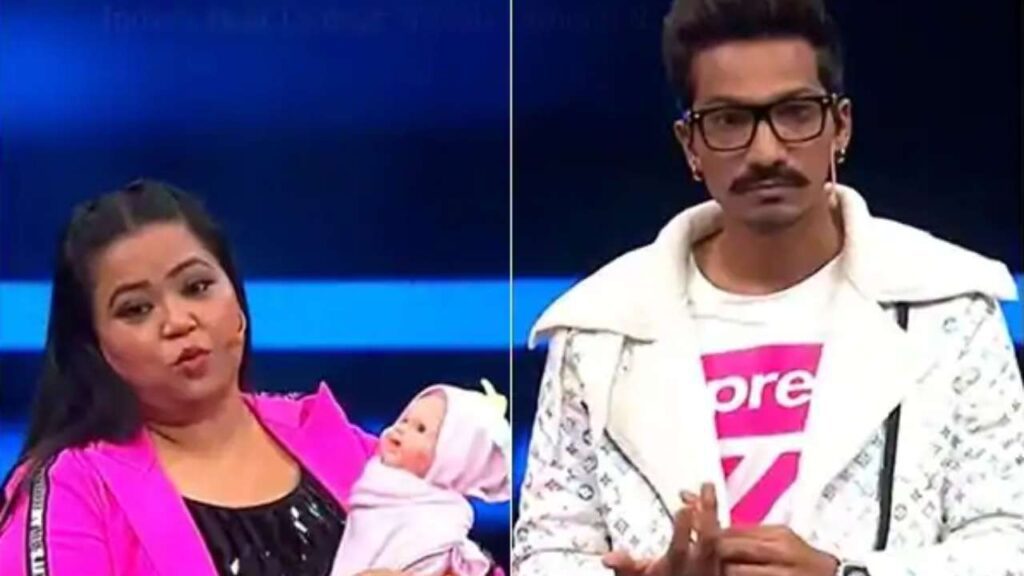 On Saturday, the apex drug law enforcement agency raided comedian Bharti Singh’s house. After a recent case related to the suicide of a Bollywood star, the NCB is actively scanning the drug angle behind the actor’s suicide. Meanwhile, the NCB has also sent a summon to Bharti Singh and her husband Harsh Limbachiya. According to media reports, Bharti possessions in Andheri, Lokhandwala, and Versova were raided. NCB has also recovered some intoxicating substances from the spot.

Comedian Bharti Singh is a well-known artist from the famous ‘Kapil Sharma Show’. Besides Kapil’s show, Bharti Singh also has acted in Bollywood films like Sanam re and Khiladi 786. It is claimed in media reports that Bharti and her husband are accused of taking drugs. This was revealed during an investigation by the NCB in which a drug peddler named Bharti Singh. After this, the NCB raided her houses.

The Narcotics Control Bureau is the top investigation and coordination agency. It was established in 1986 under the Narcotic Drugs and Psychotropic Substances Act of 1985. NCB works under the authority of the central government for the purpose of exercising the powers and functions accorded by the mentioned act.

Support Indian Spectator by subscribing to our Daily Newsletters. Submit your opinion/articles on Info.indianspectator@gmail.com.