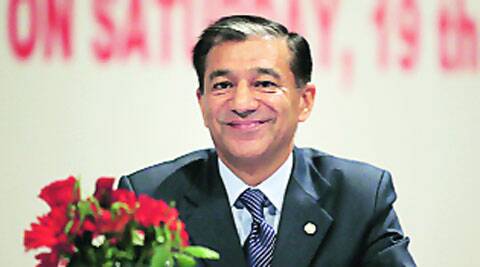 In a shocking development on Wednesday, Ashwani Kumar, a 1973 batch IPS officer and former DGP of Himachal, found dead by suicide at his residence in Shimla.

According to a report published on The Tribune, Ashwani Kumar was in severe depression since some time.

The matter is still under investigation, Mohit Chawla Superintendent of police has confirmed the suicide. The police also recovered a suicide note from the spot, authenticity of the note is yet to be verified.

Ashwani Kumar had served as the CBI Director, from August 2008-November 2010.

Ashwani Kumar had served on both administrative positions as well as the constitutional head of Nagaland and Manipur. Besides being the Governor, he also had served as the CBI Director, from 2008 to 2010. He was 70, survived by a son and wife Chanda.