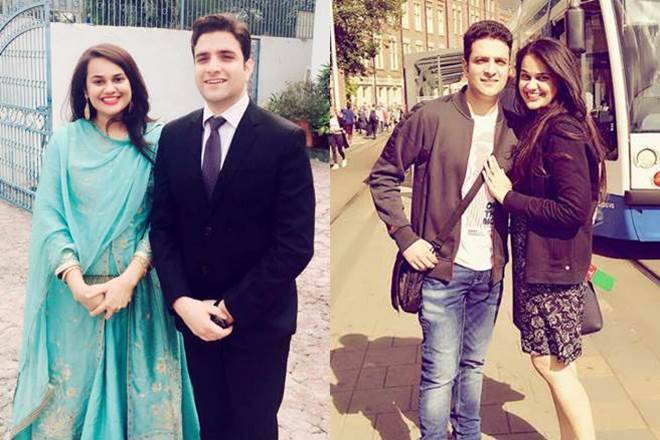 Tina Dabi, who topped the most prestigious examination conducted by the Union Public Service Commission exams, has once again come under discussion. Earlier, there was a lot of talk about her administration, as Bhilwara had emerged as the first Covid-19 cluster in the country.

Tina Dabi was married to Athar Aamir, an IAS officer of the same batch. Now it has come to light that both of them have filed for divorce.

IAS Tina Dabi and her husband Athar Aamir have filed for divorce in Family Court in Jaipur. On the application, the couple has mentioned, “We can no longer live together and our marriage should be declared void.” Both are 2016 batch IAS officers. Tina is currently the joint secretary in the finance department, while Aamir is the CEO at EGS.

Tina topped in the 2015 examination conducted by the Public Service Commission. She was married to Athar Aamir in April 2018. In the same year 2015, Aamir had bagged the second rank in the country. Tina and Athar both are officers of the Rajasthan cadre. Both fell in love with each other during training. Tina Dabi was also trolled after their marriage. She was criticized for having an interfaith marriage.