A momentous announcement came today as part of India’s ambitious Gaganyaan project which will be the first manned space mission ever to be conducted by an Indian space agency. On Thursday, Dr K Sivan, chief of ISRO has announced India’s plans to build its very own space station. This will be an extension to the mission Gaganyaan which is deadlined by 2022. Last year in December, The government had announced a massive allocation of 100 billion rupees ($1.43bn).

In the Press Conference by Union Minister Dr Jitendra Singh and Chairman ISRO Dr. K Sivan, Dr Sivan said, “We have to sustain the Gaganyaan programme after the launch of the human space mission. In this context, India is planning to have its own Indian space station”.

Another launch is scheduled on 15th July 2019. This will the be the successive edition of the Chandrayan 1 which was sent in 2008. Chandrayan 2 will be aiming to launch a lunar rover and lander on the surface of moon. Lander and rover are named Vikram and Pragya respectively. 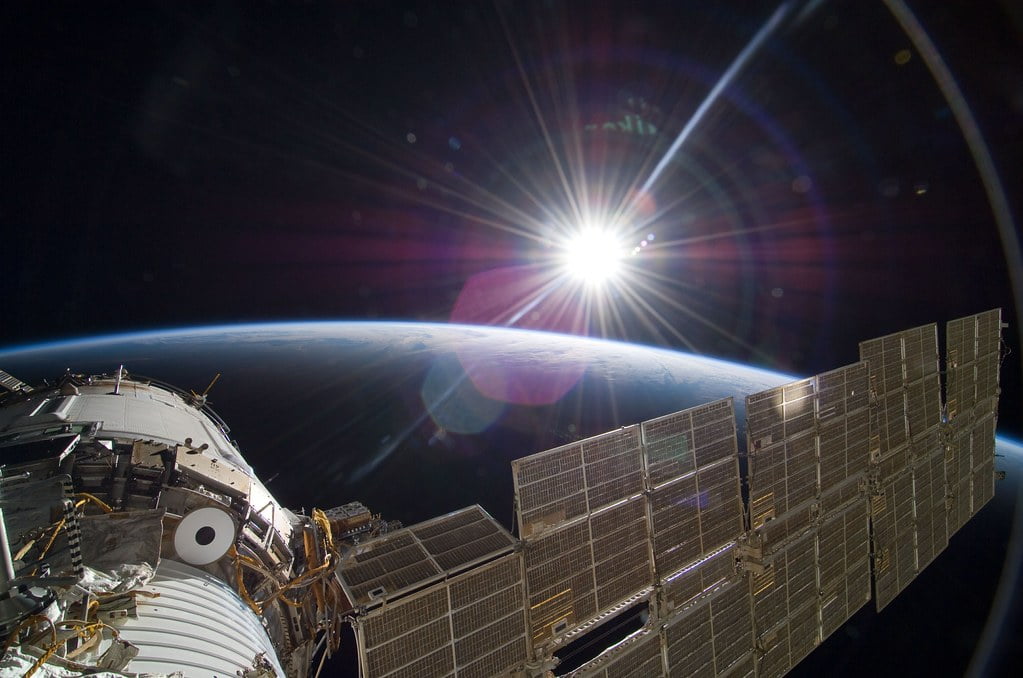 During the conference, Dr Sivan also updated the nation about speed at which Gaganyaan mission is being executed, he said, 10 potential astronauts will be shortlisted by the Indian Air Force for training at Human Space Flight Centre in Bengaluru.

ISRO has also cleared that the ambitious project of own space station will be a standalone without any collaboration. However the Gaganyaan mission is being executed with the help of Russia’s Roscosmos and France’s CNES space agency.