by IS NewsDesk
in Coronavirus, Nation 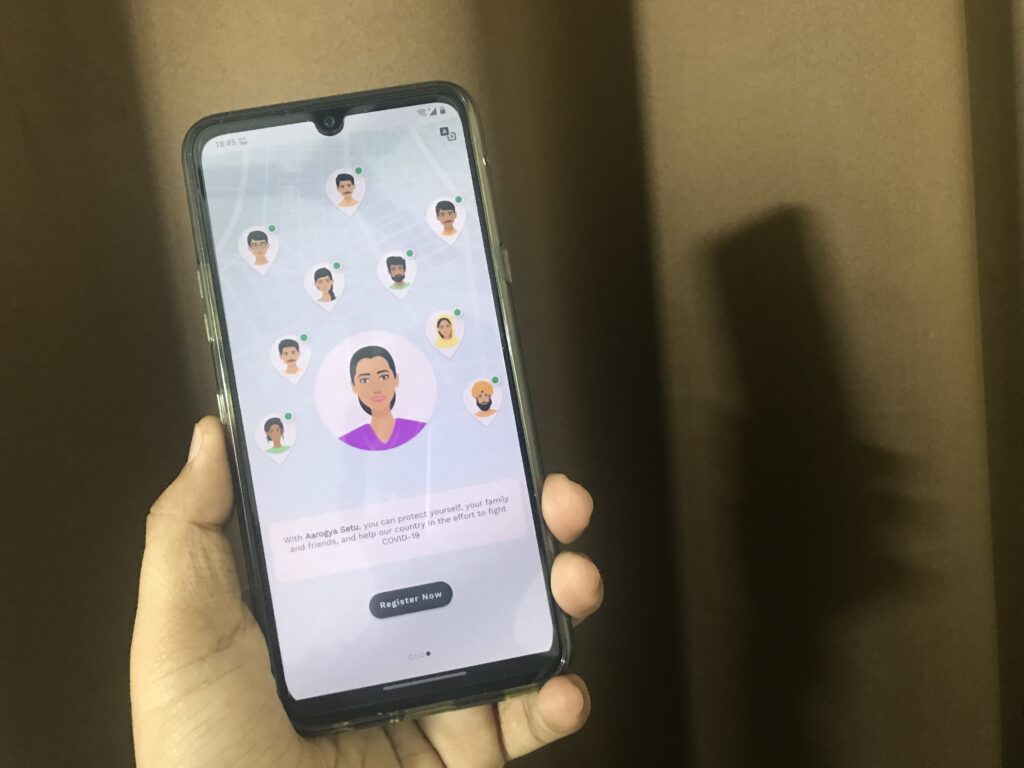 Central Vigilance commission (CIC), the apex vigilance institution of India, serves a show-cause notice to the Information Technology Ministry and its department of National Informatics Centre (NIC) for giving vague response on an RTI which asked the mentioned ministry about who created the Arogya Setu App.

Arogya Setu app was recently endorsed by the World health organisation and it is considered to be the one of the important ways to check the health of people in this era of Corona epidemic. Contact tracing of COVID patients is heavily relied upon the Aarogya setu app. The government did even tried to make this mandatory for availing services, however in a recent order by Karnataka High court it denied an app to be mandated for availing services. Inter and intra state travels, rail, air & metro travel still requires the aarogya app to be installed on smartphones.

The National Informatics Center, which designs government websites, has said that it is has no knowledge of who created the Arogya Setu app. The Chief Information Commissioner has reprimanded the NIC for this and issued a show cause notice to all the Chief Public Information Officers.

A person named Sourav Das had filed a complaint with the Chief Information Commission. In this complaint, Das claimed that he had approached NIC, National e-Governance Division and Ministry of Electronics and Information Technology for information about the developer of the Arogya Setu app, he still couldn’t manage to get this information which he otherwise should have received as per the RTI act .

Das said in his complaint that neither the NIC nor the ministry gave him any information about this. The CIC has also asked the National Informatics Centre to explain why the Arogya Setu app is named on its website, even though it does not have information about it.

National Informatics Centre or the NIC was established in 1976, it is attached to the IT Ministry and is located in New Delhi. Its primary task at hand is to provide e-Governance support to the Central Government, State Governments and UT Administrations.