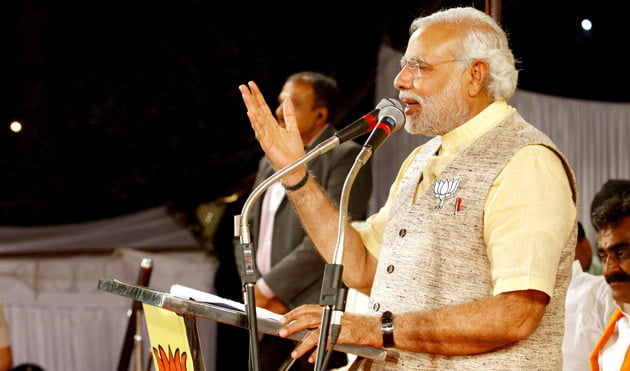 During a public meeting held today at Palamu District of Jharkhand, Prime Minister Narendra Modi stormed the opposition Congress over their loan waiver promises in the state assembly election, he charged the newly formed Madhyapradesh Kamalnath government of misleading the farmers by promises that were either impractical or overtly costly to implement.

“For Congress farmers are merely vote bank but for us, farmers are our food providers. This is what differentiates the Congress and the BJP, Keeping the irrigation projects pending was criminal negligence on the part of the previous government” PM Modi said.

furthermore, “when the party came into to the power by majority in May 2014, we found that several projects relating to irrigation and other farmer welfare schemes were awaiting action for about 30 to 40 years. We revived most of them and at present the government is spending 90,000 crore on these projects.” 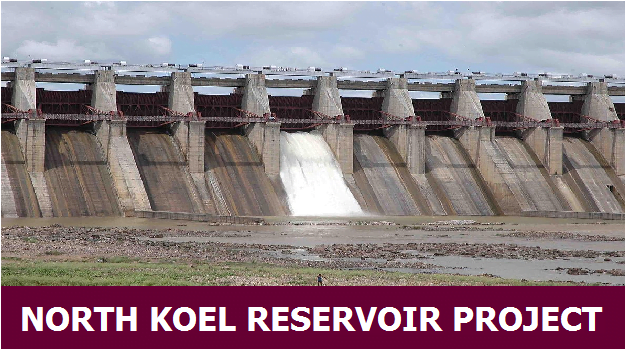 After he laid the foundation stone of North Koel Reservoir project. PM Modi, mentioned North Koel project was launched in 1972 and would have costed about 30 crore if completed then, now it will take 1622 crore to complete.

Karpuri Thakur, the then Chief Minister of Bihar had started this scheme back in 1972. In the year 1970, when bihar was hit by famine and drought, North Koel Project was drafted as a preventive measure to avoid similar situations in the future. The height of this dam is 220 feet and could store about 400 lakh acres of water.

MP Sunil Kumar Singh from Chatra, Jharkhand raised the issue on July 7, 2014, on the first day of the Parliament session. The result was that Union Forest and Environment Minister Prakash Javadekar visited Mandal Dam. Dam construction was possible with the efforts made at different levels of MPs and activists.

Is Valley Becoming Too Hot To Handle For The BJP ? : OPINION