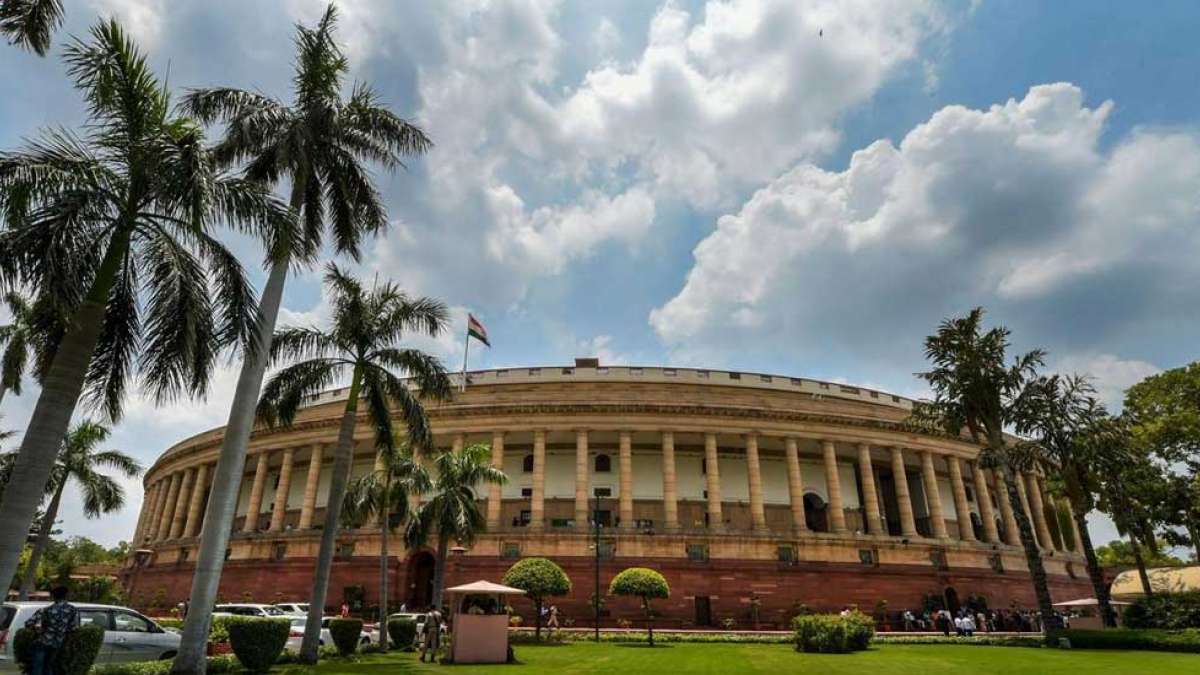 The budget of the newly formed 17 edition of the Loksabha will be commence from June 17 to July 26. Nirmala Seetharaman who was defence minister in the preceding government is now the Finance minister, as the portfolio were announced yesterday, will be presenting the 2019th Fiscal year 20’s Budget in parliament on 5 July. The decision came after the first Cabinet meeting held on Friday.

Newly appointed minister for Information and broadcasting, Prakash Javadekar held a press conference after the cabinet meeting, on Friday. He said “we hope this session will be fruitful and all parties will cooperate in the smooth functioning of the House”. He also told to the media that the first session of the LS will be comprised of 30 sittings, 40days will be the length of the first LS17 session .

In the first 2 days of the budget session, President Kovind will address the joint sitting of the two houses on June 19, then the election of speaker and oath taking ceremony of the members of parliament will take place.

The primary concern of the budget would be the continuous dipping of the GDP, which is currently at 6.8%, the lowest in the last 5 years of NDA 1. Important to note that when Narendra Modi took the charge as the PM, at that the time the GPD was at 4.74%.

S Jaishankar Sworn In The Oath For The Cabinet 2.0, Who’s He ?

LokSabha 17: The Final Outlook of the New Cabinet.

Facebook Geared Up To Take On Tinder, Announced Their Dating App