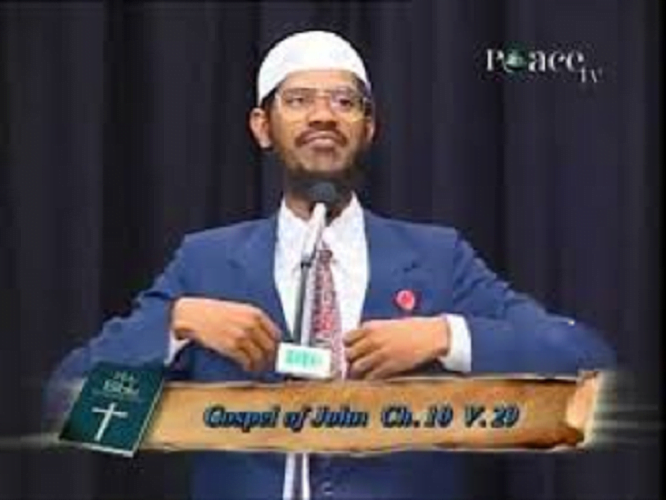 Indian Security agencies had requested the Interpol to pass a RCN against Dr. Naik. He was chargesheeted by the investigation agencies in terrorism cases. Few Indian citizens mainly youths joined Islamic states terrorist organisation after being mentally aroused by Dr. Zakir in the name of Islam.

Earlier in 2016 the Indian government banned his NGO “Islamic research foundation” and a T.V. channel “Peace TV” for 5 years.

As stated in the letter issued by Interpol to Zakir’s advocate Corker Binning law Firm. The request of Issueing an RCN against Dr. Zakir Naik is Cancelled due to insufficient evidence by the accuser.

Interpol also instructed its officers across the world to delete any data about Naik from interpol’s record.

He said that “truth has a fantastic way of coming out. It came out internationally and it would be out soon in India too”.

On the other side of the picture, NIA said, it will re-submit a fresh request for the same after completing formalities.