The results of the Bihar elections are no less than a shocker for LJP National President Chirag Paswan. Lok Jan Shakti party could only get a single seat out of the 243 membered assembly of Bihar, even when LJP fought the battle independently.

Even though the LJP was martyred in the Bihar Assembly elections, the party fulfilled the BJP’s desire to become an elder brother in the alliance. Besides cutting down on JDU’s vote bank, the LJP also prevented the anti-incumbency votes from going to the opposition Maha Gathbandhan. As a result, Nitish Kumar’s JDU suffered direct losses in more than two dozen seats.

Before the election notification was issued, there was some noise about teaming up of LJP and the BJP. These speculations got a boost when LJP strategized with BJP and against Nitish in the elections.
The party fielded candidates against JDU. Meanwhile, a large number of BJP rebel leaders landed on the ticket of LJP. It was then discussed that the BJP had made this strategy to prevent anti-incumbency votes from going into the opposition camp.

The results show that this BJP strategy worked flawlessly on the election field. The BJP managed to achieve the role of an elder brother in the alliance by securing 74 seats. JDU not only came into the role of a younger brother in NDA but became the third party after RJD and BJP.

Apart from this, LJP succeeded in getting angry voters from Nitish in its court in a large number in about one hundred seats. If the LJP were not in the fray, there would have been a fear of these votes going into the opposition camp. Statistics show that the LJP stopped the JDU’s victory in about two and a half dozen seats. LJP candidates got more votes in these seats than JDU.

It is not easy to ignore Nitish, JDU seats may have been reduced, but it will not be easy for BJP to annoy Nitish immediately. BJP president J.P Nadda had said days before elections that no matter the equation turns out, Nitish Kumar will be the Chief Minister. Since the BJP is far from a majority on its own, it will not be easy for the BJP to ignore Nitish in such a situation. Since, the compatibility between JDU and RJD, especially after the 2015 elections, can not be ruled out.

He is the Founding editor at Indian Spectator. His core interests are politics, economics and technology. 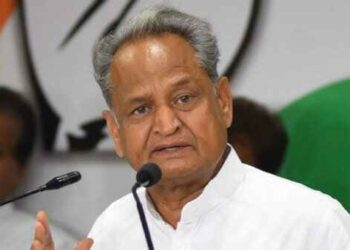 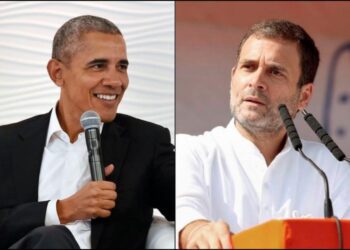 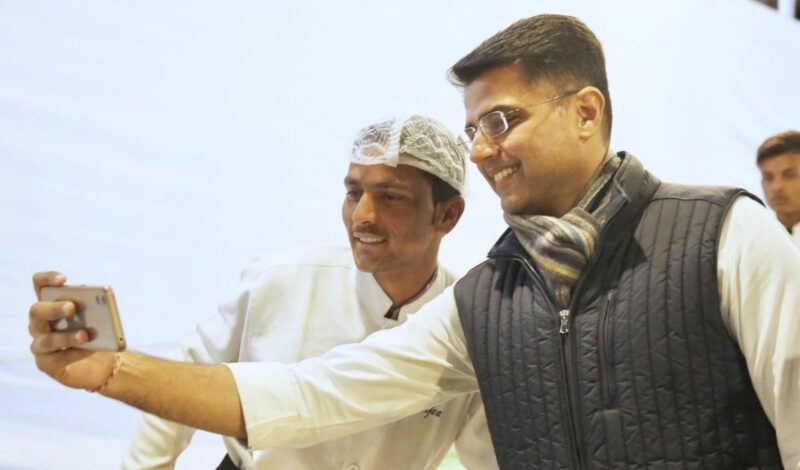 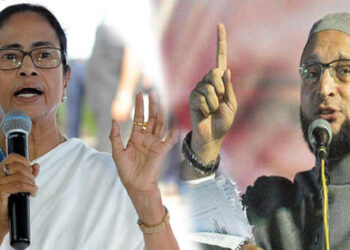 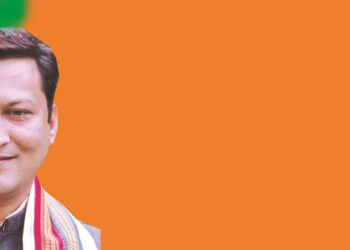 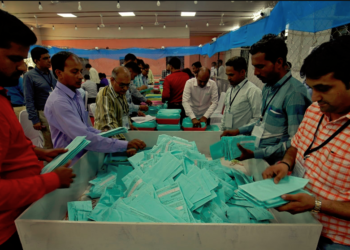