by Daniel Raynolds
in Opinion Stack 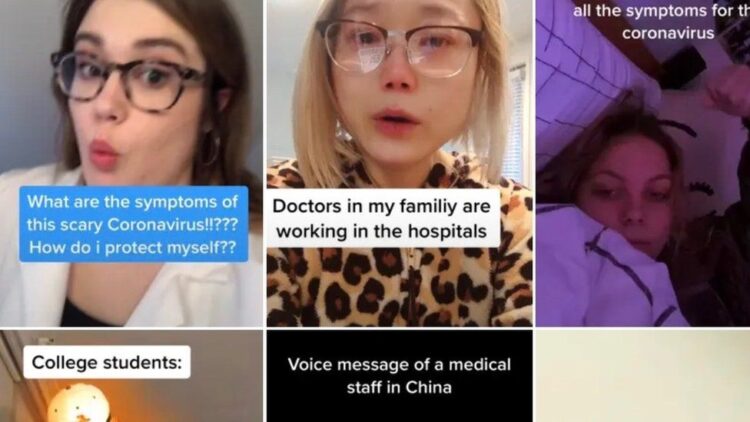 Doctors across the world are using TikTok to spread information about the coronavirus, including COVID-19 vaccines. Is the decision to use this Chinese social media platform for such a purpose is the right approach? I think not, and I think European doctors should refrain themselves from doing so.

In September 2020, Rich Waterworth, TikTok’s General Manager for Europe, announced on TikTok’s official website that the platform now had 100 million users in Europe. These users constitute around 13.4 percent of the total population of Europe, which is approximately 741.9 million. This number of users in Europe could perhaps lead the European doctors to start using the platform for coronavirus and other issues in the hope of reaching a large portion of Europe’s population, especially the younger generation, via this platform.

If considered from the angle of marketing strategy, the use of TikTok for spreading any helpful information would appear to be the right decision. However, when it comes to the larger issues like cyber-security, privacy, and regional security perspectives, I fear such a strategy is bad for the whole world, including Europe and the Europeans.

There are allegations that the private data of millions of TikTok users are being channeled directly to China. A task-force has already been established by the European Data Protection Board to review the platform’s personal data processing principles and procedures.

The data collected by TikTok includes biometric data (including the face of the users), hardware data (CPU type, hardware ID, disk space, memory usage, etc.), data on other apps users have installed (including deleted ones), network-related information (device and router IP and MAC addresses, WiFi access point), whether or not the device is rooted, and regular GPS pings.

Almost all of the aforementioned data can be used to understand the mindset of an individual user or of users from a particular age group in any given location. This information or data can be used at some point in time in the future to manipulate those users and to influence their perceptions, judgments, etc.

The fact that TikTok actively targets young users is more dangerous than it seems. TikTok has given China the means to show any content directly onto the phones of millions of young Europeans. “What seems as good fun at 13 can become a pile of data that will remain relevant and usable when they’re 40.” Hence, China would be able to manipulate in the future the European businessmen, entrepreneurs, and overall workforce via this platform.

Hence, considering the above concerns about TikTok, it may well be concluded that if the European doctors use TikTok to spread important information, including about the coronavirus, they will be tacitly giving some kind of endorsement to this social media platform that, I fear, would become a risk factor for the security of the European countries in future.

Taking the aforesaid factors into account, policymakers in European countries and regional bodies like the European Union should take appropriate — even harsh if necessary — steps regarding TikTok in order to save Europe from the potential overwhelming Chinese influence in the future.