Why the BJP needs to look South and East?

NDA completes its 3rd year in a month from now and the BJP organization headed by Amit Shah has surely begun to think about the next possible term.

Riding high on some real good pro-development, pro-people policies, the BJP-NaMo juggernaut might seem the obvious favorites for the LS-19, but the organization knows it’s not going to be a piece of cake. What happened in 2014 was an absolute win in the states in which it had a base and a little gain (or very little when converted to results) in the states relatively new to them. The BJP failed to represent the entire country (something which the INC boasts about). Though it still got the majority but repeating the same in 2019 with the same strategy is not a sane idea.

There is minimal scope for betterment and maintaining the tally is not very possible too. Getting a close to clean sweep in states like Maharashtra, Madhya Pradesh, Rajasthan, Jharkhand, Uttarakhand and Himachal Pradesh, Gujarat (most of the states, it faces an anti incumbency) and repeating Uttar Pradesh is a distant task. Repeating Bihar is difficult to imagine if the formidable Mahagathbandhan survives.

So what now? What is the survival strategy?

“Survival Is In Looking For New Horizons”

BJP has already made inroads into the North East. An able Hemanta Biswa Sarma has totally consolidated the power and BJP is the biggest political player in the remote area.
BJP had a very week presence in the eastern states of West Bengal and Odisha, both having a considerable fraction of LS seats. It is only now that the presence of BJP is being noticed in the state’s politics. The TMC and BJD no longer look like ‘the invincibles’ in their respective states. The rise in the vote share in bengal’s assembly election, induced polarization and national safety issue regarding Bangladesh infiltration works for them. The recently held panchayat elections in Odisha has established BJP as the main opposition. Bhubaneshwar hosting the national executive convention of the BJP this year was coining on the present scenario and NaMo’s road show a clear show of BJP’s intention for 2019.

The south now has 5 states, 4 of which BJP has never represented.
There is an intra party instability within the AIADMK with the OPS fragment possibly friendly with BJP, DMK still looms under the shadow of corruption. Jayalalita and Karunanidhi’s departure from state politics has rendered Tamil Nadu devoid of any big leader, something which the BJP can take advantage of. Getting Rajnikant into it’s faction will be a big boost. There is a possible incumbency against the TRS and TDS in Telangana and Seemandhra, both the states where BJP wishes to go solo next. Polarization induced by pro minority policies of the governments there might benefit BJP as it has done in west Bengal ( K Chandrashekhar Rao just passed a bill giving 12% reservations to the muslim community, unconstitutional and might not be approved by the court/president but they played the minority card very well).

However, there is deep rooted sense of regionalism within the people of the mentioned states which can’t be easily fought. They also value secularism in the way it is presented. People in Tamil Nadu for instance are still not comfortable with RSS men on their streets.
While the BJP wishes to make inroads into the lands it has never set it’s foot on, the path is a rocky one. It makes the party look like a truly national party, with a footprint throughout the nation. But most importantly the region also has the capability to provide for a buffer zone and compensate for any loss in the north and west stronghold.
Amit Shah is already aiming for 120+ from these states in the next term, let’s see if the master strategist exploits the situation to his best.

Akash Sharma aka The Political Doctor  is one of the newest writers to join Indian Spectator. He is a student of medicine in calcutta and a resident of Ranchi Jharkhand.

Share
Facebook
Twitter
WhatsApp
Linkedin
ReddIt
Telegram
Flip
Previous articleAll you need to know about the new CM of Uttarakhand : Trivendra Singh Rawat.
Next articleAim Civil : Things You Must know before you start preparing for UPSC 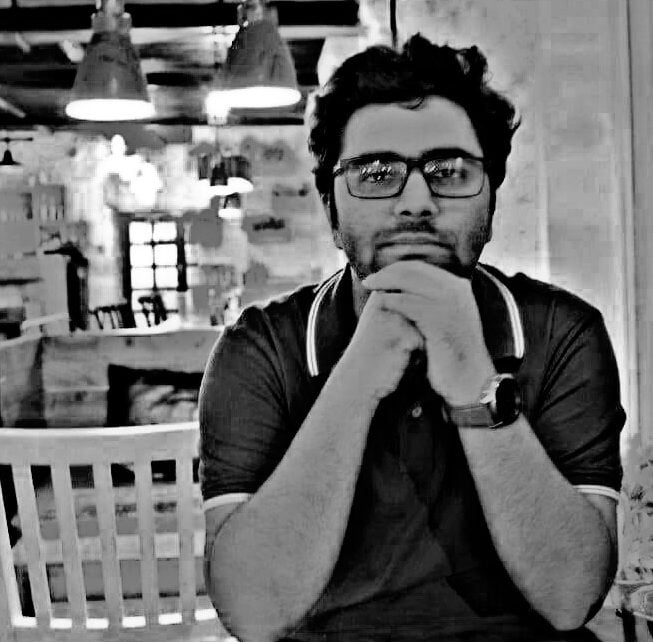