by IS NewsDesk
in Planet Tech 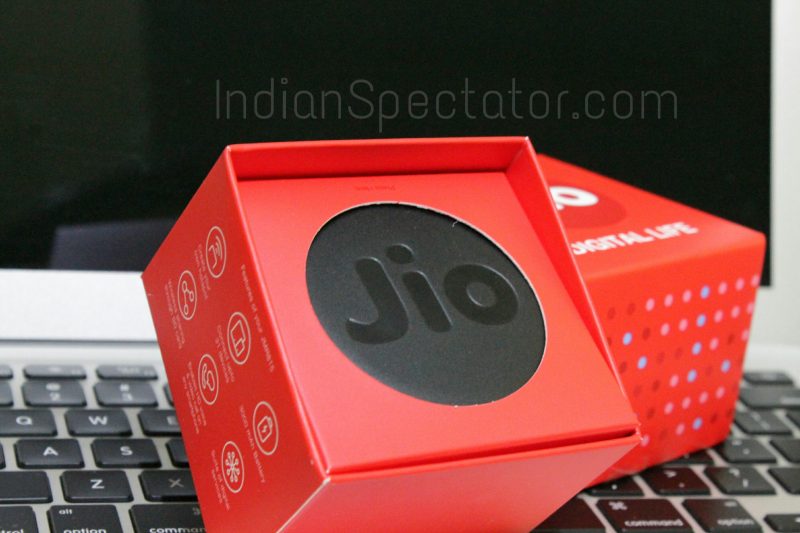 Most probably you have come up all the way to this page to find whether the wifi hotspot on sale at just 999 INR is worth any value, would it be a good buy? here we are doing just that. Jiofi 6 was initially launched as a Flipkart-Walmart exclusive but later in a month started selling on other shopping sites. The concept of compact and lightweight router is nothing new but Reliance Jio should be credited to make portable routers extremely common and cheap in India. Jiofi is available in 6 different models but still Jiofi 2 M2S has the highest sale figures even today after 2.5 years since its being launched. All the jio wifi devices are sold for triple nine on online websites but the box price is 2499 INR, so it shouldn’t be shocked if you find these selling for a higher price.

Lets dive down a bit into the Jiofi 6 review:-

It has a circular design with huge and not so elegantly placed Jio logo, on the upper side. it measures 74 x 74  x 20 mm and weighs not more than 95 grams. In comparison, this jiofi is the heaviest and largest in size.

Build quality sits similar with jio fi 3-5 but definitely inferior in comparison with 1 and 2. It has a doughnut inspired design with rough plastic, which is not rubber coated, at top and bottom with a reflective ring sandwiched between 2 halves carrying a micro usb port, power and wps buttons.

On a funny note, JIO is using a cheap emotional marketing tactics, device comes with a sticker on the bottom that mentions “designed in India”, however the product is entirely manufactured and imported form China.

Jio had removed the wifi disk or microsd card function on the jiofi 5 which thankfully is back on JioFi-6, as it comes with a microsd card slot with a bumped up maximum capacity to 64gb. 3000mAh battery is one of the biggest selling point for jiofi 6 since on paper backup is 8-10hrs and the device actually lasts that long. In comparison with Airtel hotspot which comes for the exact same price but the battery is significantly less (1800mAh) and lasts for just 4 hours. In case if you have home devices lying around in your home or office and you have been thinking to put them to use, well this is possible as the jiofi 6 can also be used without the battery. 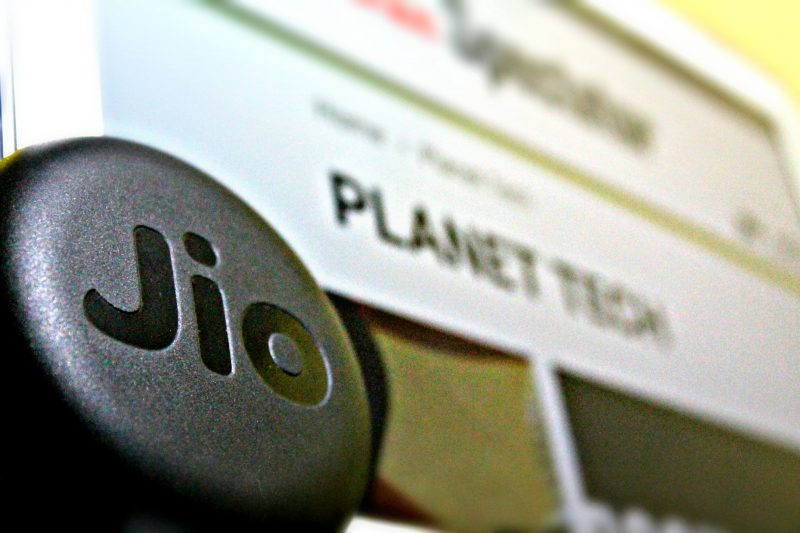 JioFi 6 Unlock, Can we use other sim cards?

As of now there is no way to unlock jiofi 6 JMR815 or for that matter, most of Jio-Fi devices are not unlock able. This is primarily because it has no general firmware or a third party dashboard as it is seen in airtel’s hotspot with huawei firmware. Also jiofi does’t come with any app integration. There are fair chances that in the times to come, some tech geek may create a new firmware which is compatible with the Jiofi 6 and with additional unlocking feature, though it is hard to say that it could be unlocked ever. If unlocking is the priority we would suggest to purchase Airtel hotspot.

Following are the screen grabs from Fast.com and speedtest by Ookla. 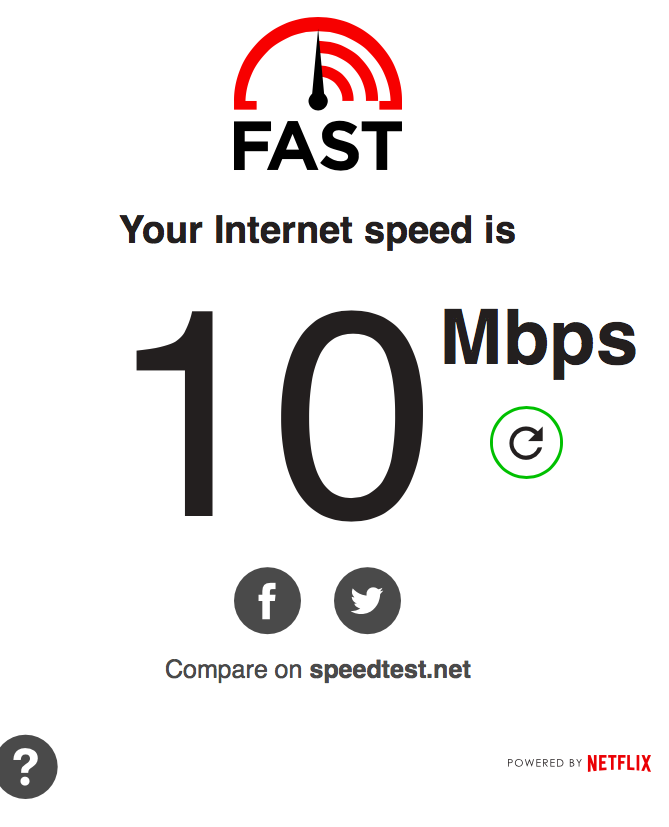 JioFi 6 JMR815 is an excellent and portable Wi-Fi connectivity device with a massive battery and a reasonable price. If in case you’re willing to invest in a cost effective connectivity solution for your homes or small offices. We think JioFi is a fairly better product that you may purchase.