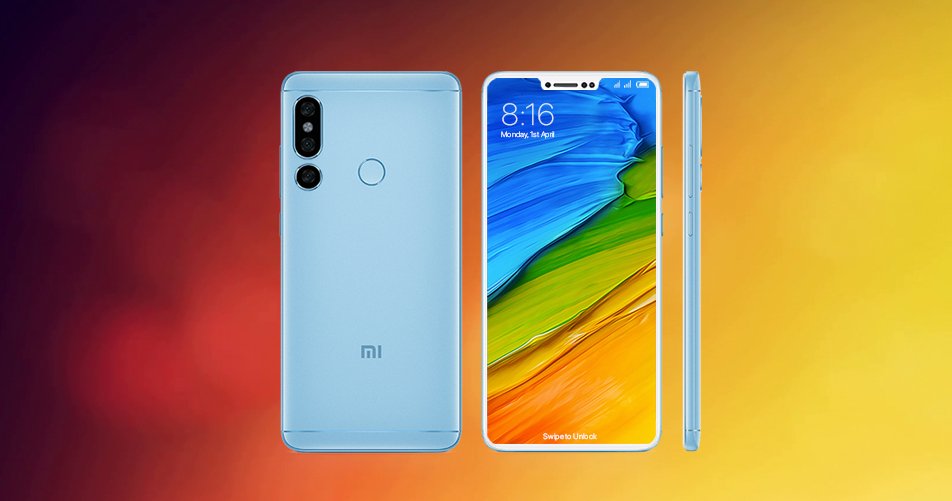 Xiaomi released their much anticipated successor of Budget friendly “Redmi note lineup”, redmi note 5 and 5Pro for the Indian market on 22 February, Mi successfully build the right buzz and discussion about the product which is the next in line with Redmi Note 4, highest sold smartphone of year 2017 over 50lac units sold in a span of 6 months.

Redmi note 5 and its sibling redmi 5 both comes with the newer in trend display ratio 18:9 and a decent upgrade over the processing capacity and dual camera setup which was rumoured much before the launch. Recently Xiaomi increased the selling price for RN5 pro model, earlier launched at 13999INR but now selling for 14999INR, however this is due to recent hike in import taxation.

Its already being 2 months and few odd days but sales figures for RN5 are not as exciting as expected, this is majorly due to increased number of variants as this may be causing confusion to a lot of customers and especially the new 18:9 screen ratio is not a that big feature to compel owners to switch to a new smartphone. Note 5 series seems failing to impress Indian consumers, here’s – 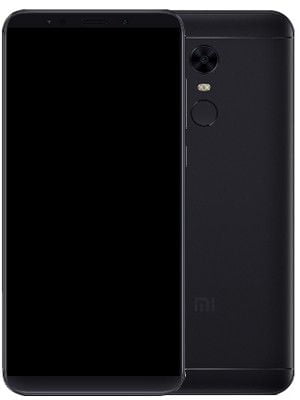 A design upgrade is much expected from Xiaomi as the current design has the footprints of Redmi note 3 launched 3 years ago.

Expected Price :- Redmi note 6 will start from as low as 10999Rs may go upto 14999Rs. Pricing has to be competitive as recently launched asus zenphone max pro scuffling well with the “Budget King”. RN6 is expected to launch in last weeks of 2018 or in the first 2 months of 2019.

That’s all we have related to Redmi note 6 /6pro do check back for updates.