by IS NewsDesk
in Planet Tech, Trending
A A
Share on Whatsapp 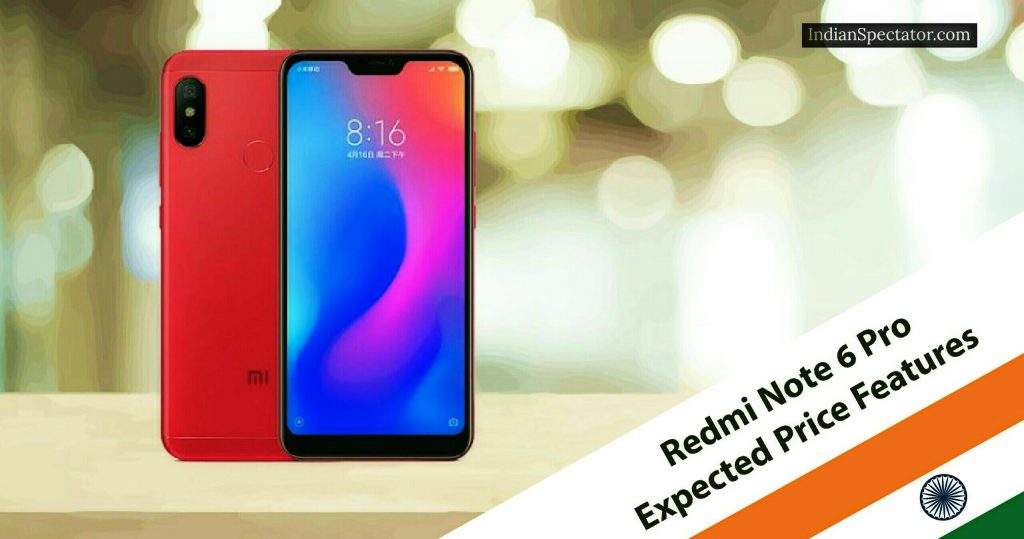 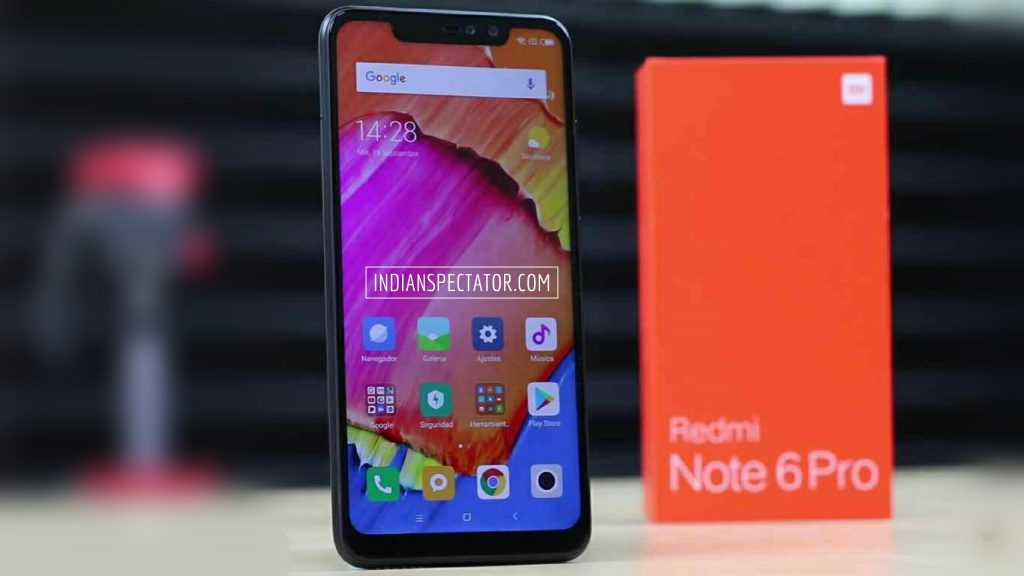