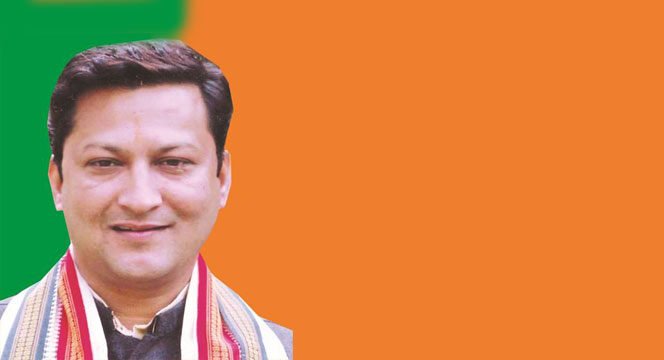 Bharatiya Janata Party (BJP) MLA from Uttarakhand Surendra Singh Jeena died at Sir Gangaram Hospital in Delhi. Jeena was an MLA from the Sult block of Almora district constituency. A few days ago, his wife died of heart failure.

BJP state president Banshi Dhar Bhagat has expressed deep condolences on the death of BJP MLA Surendra Singh Jeena from Sult. Banshi Dhar Bhagat said, “Jeena was our young, energetic and capable worker and MLA and always active in organisation and public interest.He was a gracious person and popular in every section.His death has caused irreparable damage to the party and society. “He said that God might give peace to his soul and give his family the power to bear this immense sorrow.

His wife had died recently, and now his death has brought indescribable grief to the family. May God give this family the power to bear this double sorrow.