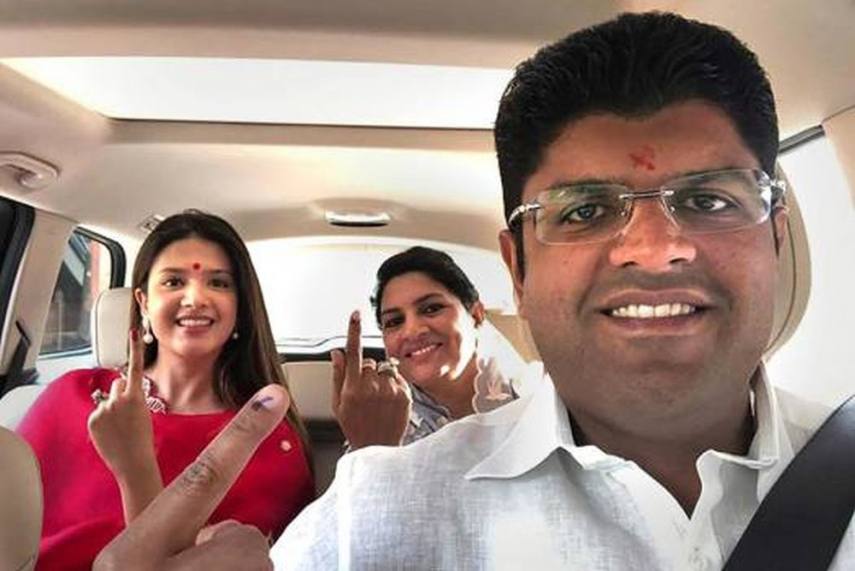 Janta Jannayak Party leader and current Deputy Cheif Minister of Haryana, Dushyant Chautala has been tested positive for coronavirus. He posted a 24 second video clip on his official twitter handle stating that he is asymptomatic and have isolated himself and undergoing recovery. The leader has been very active in the recent opposition movement against the controversial farm bill passed by the Bhartiya Janta Party who he himself is a part of in the JJP-BJP alliance in the state.