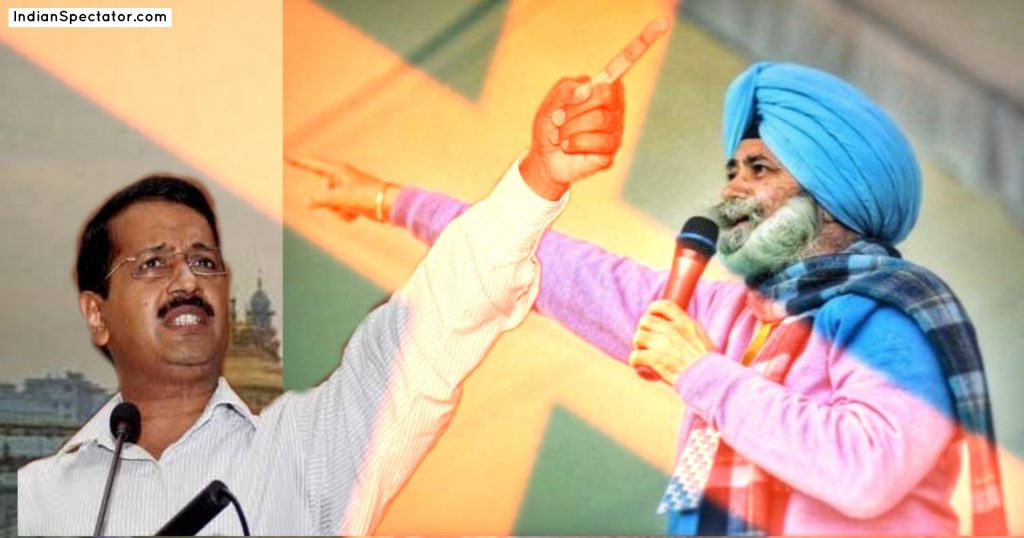 Harvinder Singh Phoolka, A senior advocate at New Delhi high-court and human rights activist has announced his resignation from Arvind kejriwal’s Aam Aadmi Party. Earlier in 2017 July he had sidelined himself from the post of leader of opposition in Punjab Assembly to go after the petition he had filed for justice in 1984 Sikh riots case. On which the Hon’ble supreme court had announced life imprisonment for Sajjan Kumar, the Prime accused.

H.S. Phoolka had won in 2018 state assembly elections from Dakha assembly constituency on AAP party’s ticket, after few months he resigned as a member of state assembly due to alleged negligence in action against those behind sacrilege of Shri Guru Granth Sahib.

“I have resigned from AAP and handed over resignation to Kejriwal ji today. Though he asked me not to resign but I insisted,” Phoolka tweeted. 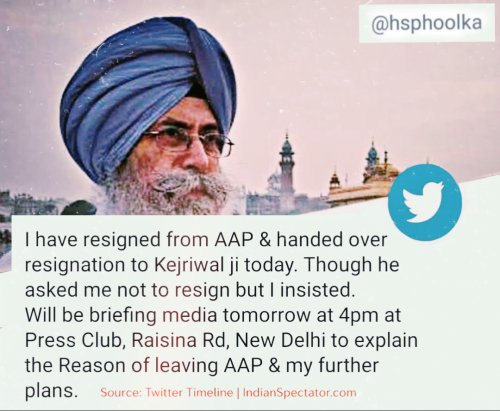 H.S. Phoolka will be holding a press conference today in the evening, He said he’ll further disclose his plans and reasons of his resignation in the scheduled conference.

Early reflections suggests he might have resigned over the budding chances of alliance between the AAP and Congress for upcoming general elections. Seems as if the punjab cadre of the party has serious concerns over the alliance which has not been officially confirmed yet.

Last year in January, Dr Kumar Vishwas had resigned from the PAC and party and now H.S. Phoolka, It seems the party needs to fix major clutter and disorientation in the AAP leadership.


Is Valley Becoming Too Hot To Handle For The BJP ? : OPINION