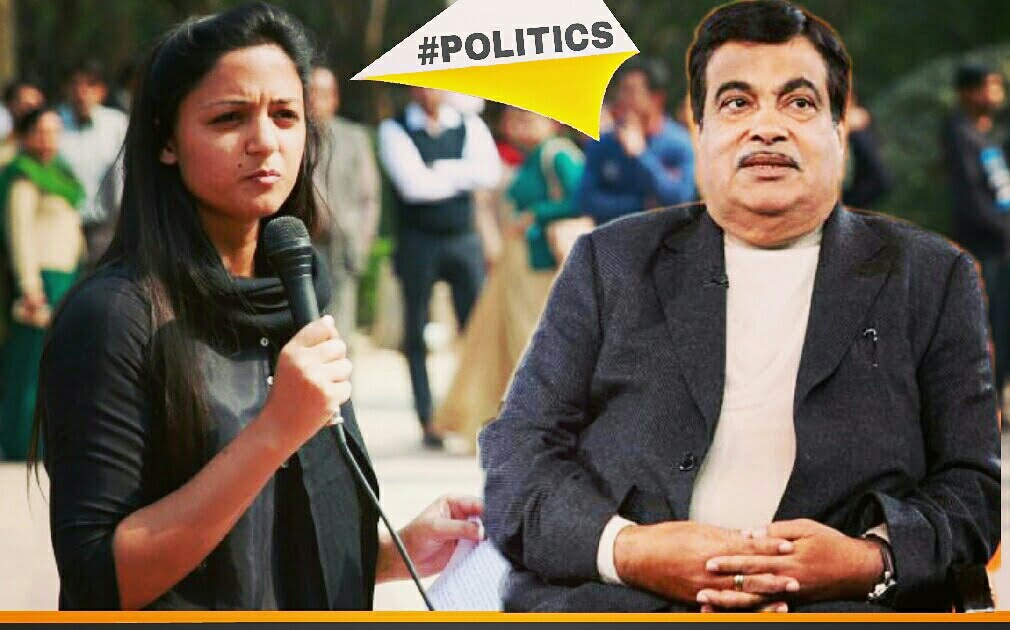 Former Vice president of JNU students union and a political activist, Shehla Rashid on this Saturday wrote a tweet from her verified twitter handle where she charged Nitin Gadkari for having an intention to assassinate Prime Minister Narendra Modi. She allegedly said Nitin Gadkari has been in a conspiracy with the RSS to murder PM. The tweet was a random one and had no evidences, screenshots etc attached. It seems at the first glance that her intent behind such a serious accusation was only to gain attention after controversial JNU chapter has started loosing effect.

Union Minister for Road and transport Mr Nitin Gadkari responded on the tweet without mentioning Shehla however he did mentioned the imaginative assassination plot put on by her. In a retaliation, he said that he will lodge a legal defamation case against “Anti Social elements” who have alleged him without any basis. Interesting to note that delhi’s CM Arvind Kejriwal had once tried to accuse Nitin Gadkari on baseless charges of corruption which ended up by a written apology letter from him.

Nitin Gadkari responded on this controversy

When the fuss started getting serious, Shehla immediately flipped her stance saying the tweet she made was a mere Sarcasm and the minister should not get offended by just a tweet. My motive was to blame the political assassination of Muslims and Communists.

An allegation as serious as murder could be Sarcastic ?
She also mentioned Umar Khalid and his father as an innocent target of media assault by Times Now news channel and asked gadkari will he take action against news presenter Rahul Shivshankar.

Context that brought PM’s assignation on the discussion table was when Pune Police seized a letter from Rona Wilson’s laptop. 4 related people were arrested on Wednesday. According to police, letter contained an outline for PM’s assignation.