NASA, the world’s largest space launch organization, on Sunday called off its flagship project Artemis amid safety concerns. The space agency decided to abort the mission after a technical issue cropped up.NASA told the media that a problem had been detected in the fan of a critical component in the rocket.

Last minute preparations for the mission began on 1 April; However, before take-off on Sunday, Artemis project was halted due to loss of ability to pressurize the mobile launcher using two fans. This fan is needed to keep hazardous gases out. 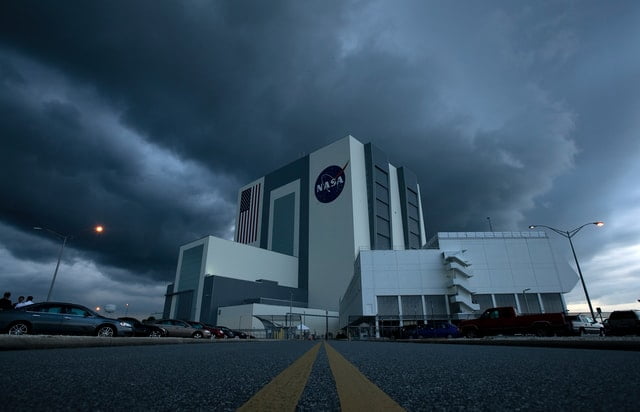 According to a press release by NASA, without fans, technicians were unable to proceed safely with the rocket’s main stage and propellant loading remotely into the interim cryogenic propulsion stage.

“The test is designed to demonstrate the capability to perform a full launch countdown at Kennedy Space Center’s Launch Pad 39B, which includes loading and ejecting cryogenic, or supercooled, propellant to an Artemis I rocket. ” Are included.

NASA will speak to the media on Monday, with NASA expected to release more details on why it called off the launch of its flagship Artemis lunar mission.