Match-defining knocks from Dinesh Karthik and Shahbaz Ahmed gave RCB an unforgettable win as they chased down a mammoth target of 170 runs in a high-octane clash. RCB openers Faf du Plessis and Anuj Rawat gave a solid start to the innings. Du Plessis and Rawat hit four boundaries each in the powerplay as RCB took a 48-0 lead in 6 overs.

Yuzvendra Chahal, who was introduced to the attack in the seventh over, broke the partnership after the RCB skipper was dismissed at long-on. RCB chased down the target in 2 overs for the loss of 3 crucial wickets. Opener Rawat was dismissed for twenty-six runs by Navdeep Saini. 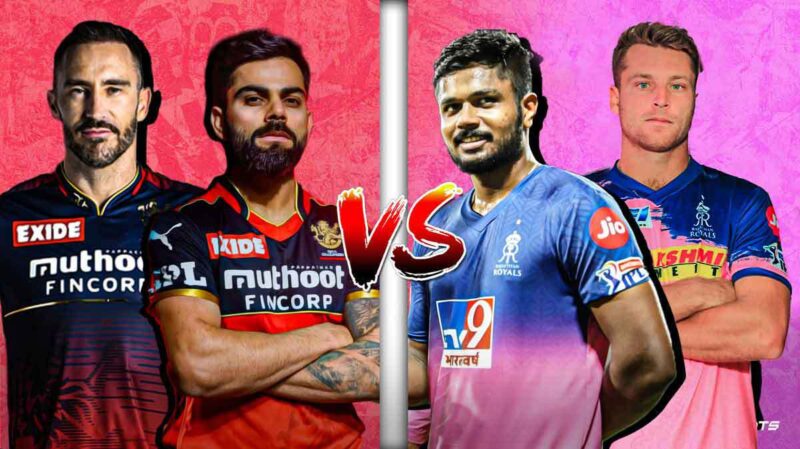 Later in the ninth over when Virat Kohli was dismissed at a stage when he had contributed just 5 runs to the score board. RCB scored fifteen runs in the twelfth over with the help of Shahbaz Ahmed hitting 2 sixes and a four. However, RR continued to attack with the ball in the form of a brilliant diving catch from Navdeep Saini during Rutherford’s innings.

Next player to come was Dinesh Karthik who changed the course of the game with his brilliant counter-attacks. The right-arm slugger hit 3 fours and a six.

Saini conceded 16 runs in the next over. Karthik was temporarily arranging his shots as he smashed two more boundaries on the total. At the opposite end, Shahbaz Ahmed played a good supporting role as the couple shared a fifty-run stand. Very important partnership for RCB.

With just twenty-eight runs needed from the last 3 overs, Shahbaz Ahmed hit a boundary and a six against Trent Boult before being clean bowled by the left-arm pacer. The equation was at exactly fifteen in the last 2 overs as Dinesh Karthik chased down the target and remained undefeated after scoring twenty-four off twenty-three balls, while Harshal Patel hit the final six.

Earlier, Rajasthan Royals, who were placed to bat first, remained unchanged from the previous game. RR lost early wickets as Yashasvi Jaiswal was dismissed on the off-stump by David Willey and hence the left-hander was dismissed for 4. They managed to put up a defendable total of 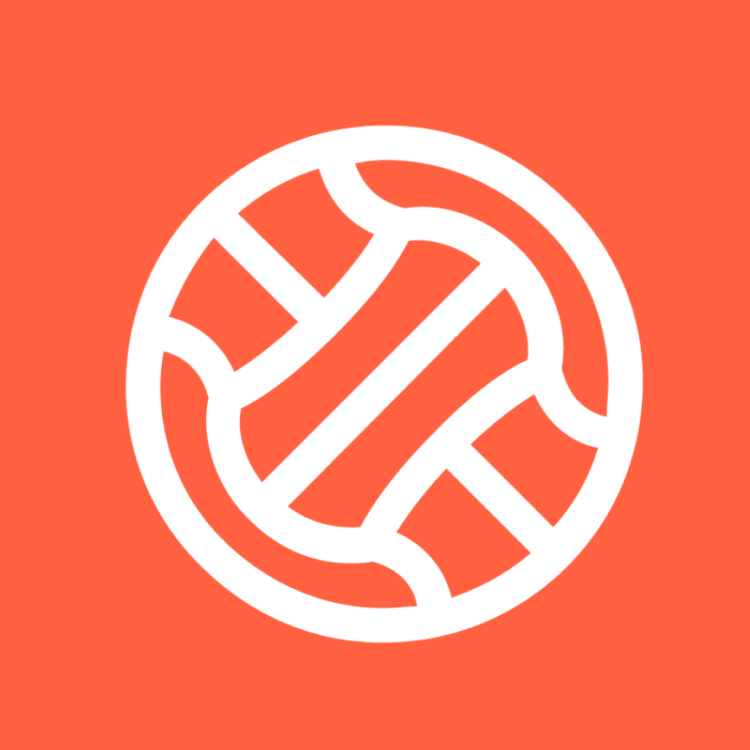