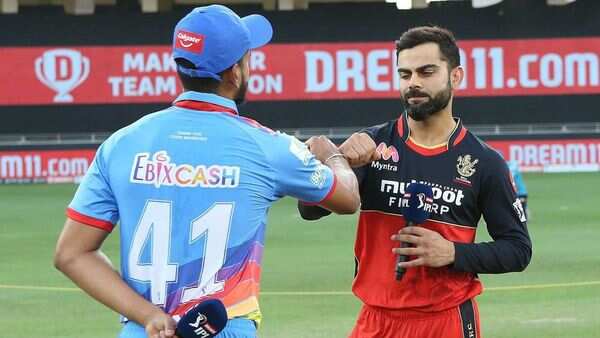 The battle for the top two and three spots in the IPL league table is ongoing in the Sheikh Zayed Stadium in Abu Dhabi. The team that wins will secure a play-off ticket with 16 points. The team that loses will have doubts about going to the play-offs.

In this situation, Royal Challengers Bangalore won the toss and elected to field against the Delhi Capitals at the Sheikh Zayed Stadium in Abu Dhabi. After winning the toss, Delhi captain Shreyas Iyer invited Kohli to bat first.

Royal Challengers Bangalore’s Shahbaz Ahmed returned to the team instead of Saini. Shahbaz had a chance in only one match before. Besides, Shivam Dubey came back instead of Gurkirat.

Mumbai Indians has reached the finals by demolishing Delhi...
IPL 2020

In a nail biting match held at Sheikh Zayed...