Mahendra Singh Dhoni, the former captain of the Indian cricket team, has announced his retirement from all forms of international cricket. He took to his Instagram account and posted the update alongside a video memorial of some crisp moments he had in his entire cricketing career, Caption read “Thanks a lot for ur love and support throughout.from 1929 hrs consider me as Retired”.

In his illustrious career as a captain, he led team India to victory in two world cups in both fifty and twenty formats, two Asia cups and numerous trophies and tournaments in both domestic and international cricket.

Indians are the most loving and at the same time most unforgiving audience, many had already started making speculations for his retirement from cricket, when he fell short of crease and run out in a nail biting match that held last year, where India and New Zealand played for the World Cup 2019. This was his last appearance in Indian Cricket Jersey, since that match MS Dhoni was dropped out of the team.

The last we heard of him in the national media was when he was dropped from the annual contract from all four grades (A+, A, B, C) by the Board of Cricket control in India (BCCI).

In the history of this game, MS stands tall as the only player to, ever score a word cup victory with a six, most runs scored at number 6, only skipper to clean sweep Australia in their home-ground and the most successful captain in Indian premiere league.

In his test cricket career which formally ended in 2014, he gathered 4876 runs in 90 matches and his best was 224, all while taking the team at the top spot of the ICC test rankings. In one day internationals , he scored 10,773 runs in 350 matches, averaging at 50 runs per match.

He made his international debut in One days against Bangladesh in 2004 December and his test debut was in 2005 against Sri Lanka. His instincts in the game earned him his nickname “captain cool”, most of his decisions either with the bat or bowl were spot on, for instance he gave Joginder Sharma, a fairly inexperienced cricketer, at that time, the most crucial spell of the T20 world cup and rest is history. 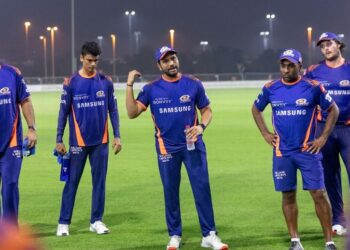 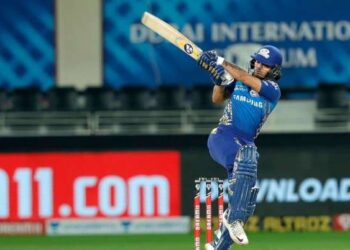 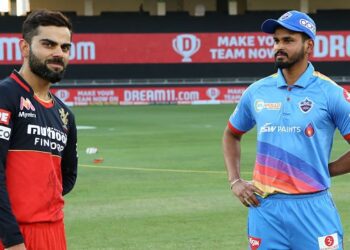 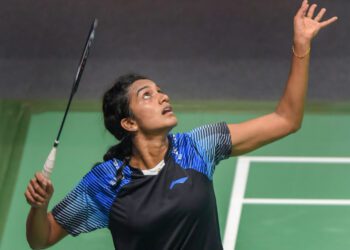 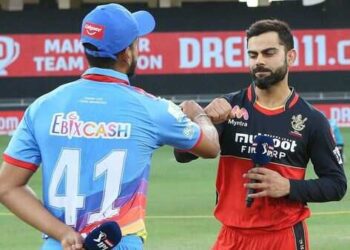 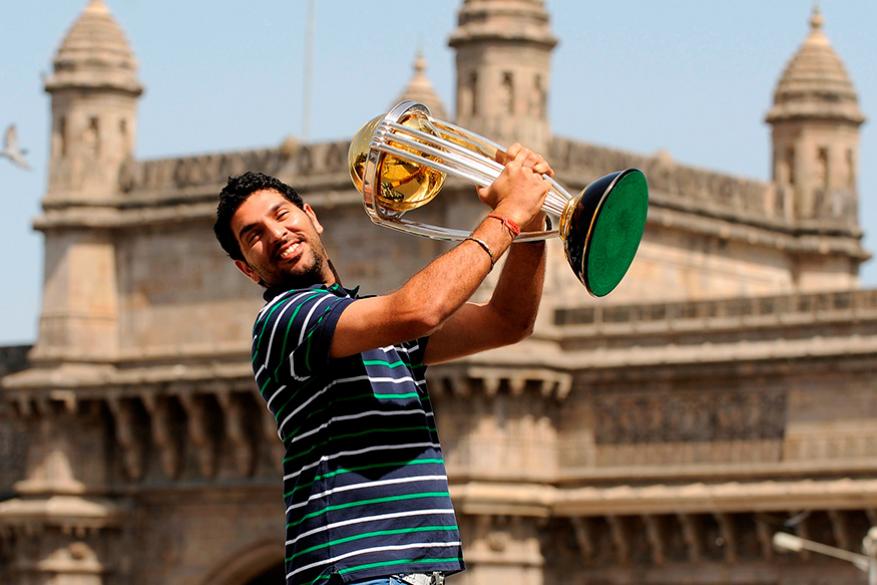 Yuvraj Singh Announces his Retirement from all Formats of Cricket

Rahul stoops to new low: This is what he has to say on PM Modi in Davos