Yuvraj Singh Announces his Retirement from all Formats of Cricket

by IS NewsDesk
in Sports 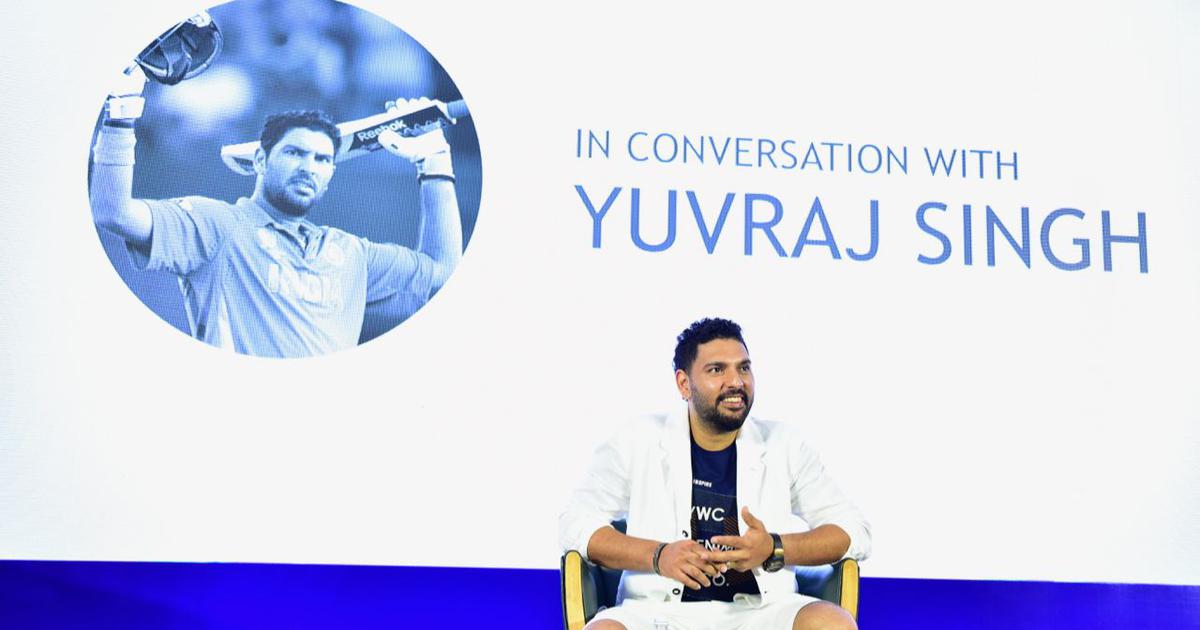 New Delhi: A remarkable cricketer, India’s dependable explosive allrounder batsman, Yuvraj Singh announced his retirement from all formats of cricket. At a special event arranged in Mumbai, just a few miles apart from Wankhede Stadium where he was awarded as “Man of the series” for his exceptional performance in WC 2011.

The all-rounder, accompanied by his wife and mother, he told the press, in an emotional address “I don’t know, being on the ground, wearing my India jersey which is hanging right there. Whoever comes and takes that jersey, that number, will be very proud of what I have done in that jersey”.

A video of the highlights of his career, the ups and downs, his struggle against cancer and his father’s love for the game was shown, Yuvraj broke down into tears, he said “I have decided to move on. Cricket has given me everything and that’s why I am standing here,”.

Yuvraj Singh’s performance in the World Cup hugely helped India to grab the trophy not once, but two times. After India’s wicked defeat in the league matches of 2007 world cup, Yuvraj and team’s terrific performance in Twenty20 world cup held in the same year 2007 helped to wipe off the marks of a staggering defeat. In that very same tournament Yuvraj scored memorable, 6 sixes on six ball against England’s Stuart Broad.

In his last appearance between the 22-yards in the IPL 2019, his team Mumbai Indians lifted the cup. However during the tournament, Yuvraj was not seen in a good form or the type of form everyone wishes to see him in. Yuvraj played 4 matches in IPL19 and scored a total 98 runs.

Yuvraj has also requested to the Indian cricket control board (BCCI) for permission to play in foreign T20 leagues. He is likely to get the approval, since many cricketers like Virendra Sehwag, Zaheer Khan were allowed post their retirements.

In his address, he added “Now I would like to enjoy myself. With BCCI’s permission I would like to go and play. Just have fun for this year and maybe next year, whatever is left in me. It’s been a very long and hard journey and I think I deserve that”.