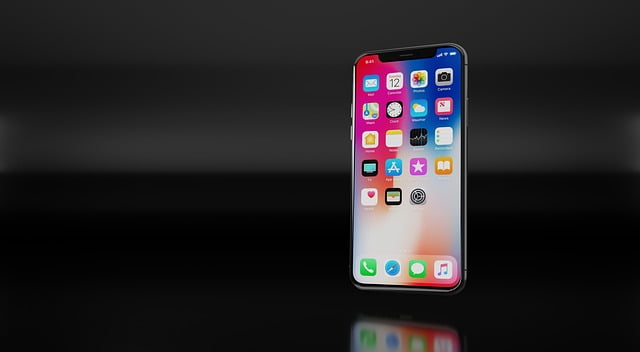 The year 2021 is wrapping up and the global apple fan community is all set to welcome 2022. For Apple enthusiasts, 2021 has been a great year, this year Apple unveiled its macOS Monterey, IOS, IpadOS and tvOS 15, new iPhone 13 series alongside refreshed iWatch range. It’s been a testing year for Apple’s m1 chip and its performance as a replacement to the good old intel chip.

With 2022 just coming in sight, Apple fans have started talking about upcoming wwdc event and expected launches in 2022. In 2022 we would be seeing a new version of ios.

As per trak.in, there are various leaks regarding what all we would be seeing in the forthcoming version of IOS. The most expected of all is virtual reality. It’s been a while since virtual reality as technology has surfaced but hasn’t taken a centre stage, Besides some VR games and camera tricks.

However, all that can change as the tippers say the virtual reality would be a major feature in IOS16 and apple developers will be implementing it as nobody has ever thought of.

Apples 2016’s a10 chip would be the minimum requirement for the new ios version to run. This easily knocks off the chances of the iPhone 6s receiving another update. This phone is known for being supported by all the releases that came after 2015. Freakin 7 years of software updates.

The last in line iPhone to support IOS16 will be the iPhone 7 that comes with a fusion a10 chip. Of course, all new iPhones will support the version

As per iPhonesoft, the older iPhones as iPhone 6S, iPhone 6S Plus and first-generation iPhone SE will not support iOS 16 and among iPads, it won’t run on iPad mini-4, iPad Air 2, 5th gen iPad and the 2015 iPad Pro.

Wwdc event could take place sometimes in the second quarter of year 2k22 mostly in June. IOS16 initial release will be a developer beta which then would take couple more months for a public stable release. So we may expect IOS 16 India Update fall by September 2k22.