We know it sounds weird and you know we share similar sentiments here. If rumors are to be believed, Samsung and LG, the two biggest rivals in the consumer electronics market, are now going to partner with each other. And where is this coming from? Well from a very credible and authoritative Samsung fans website, Sammobile, which is known for its insider information and all things Samsung.

A few months back, there was a rumor that Samsung was looking at LG as a potential supplier of OLED panels. Though it might sound strange initially, but now a report has surfaced online which essentially confirms it.

Samsung is still boasting of its QLED TVs, LG shifted to OLED technology wayback in 2010, which is why it’s arguably the largest OLED TV maker in the world. Sources familiar with the matter have told the Korea Herald that Samsung and LG are in the final stages of negotiations on the OLED panel deal. 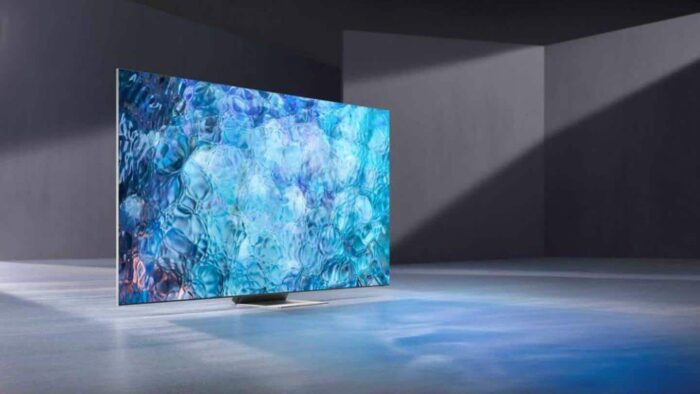 Lee Chong-hoon had this to say: “It’s a win-win deal: Samsung is securing the panels critical to its return to OLED, while LG is increasing production capacity to meet growing OLED demand.”

As far as the Indian market is concerned, if this happens, it will become extremely difficult for Samsung to explain to Indian consumers how their television sets are better, essentially when both will have a panel manufactured by LG.