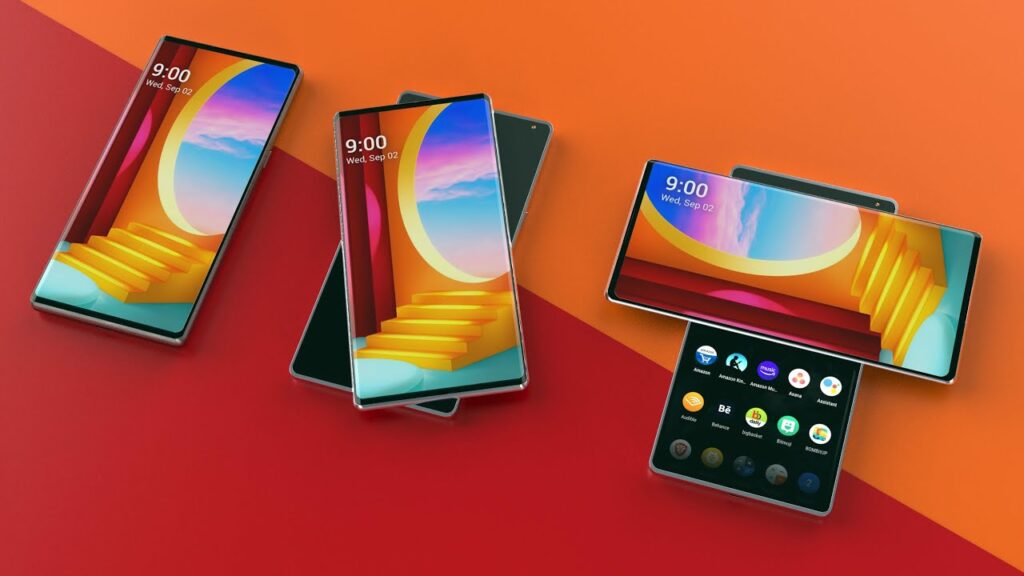 South Korea’s home electronics company, LG has launched two new smartphones in the Indian market with rather unconventional design, these newly launched devices ships with a secondary display, attached or as an accessory to the primary phone, the use cases for both the phones are different, LG Velvet has a similarly sized detachable extra display embedded inside a phone cover housing while the LG Wing comes with a attached secondary screen of smaller size.

Since LG G5, the brand has built quite a reputation of being experimental and unconventional with its smartphone designs, LG has introduced many trends in the smartphones industry some of which are even followed till date, the brand is know to introduce first wide angle camera on a phone, hifi 32 bit DAC and also for newer widescreen 21:9 aspect ratio.

With these two new phones, LG yet again takes a completely different approach on dual display or larger form factor devices with its detachable or swivelable secondary screen, on the flip-side another Korean brand Samsung, which also happens to be the biggest smartphone manufacturer, is placing high hopes on folding display technology which of-course has its own drawbacks.

LG velvet Indian version is different from the global version. In India, the smartphone comes with Snapdragon 845 SOC under its hood, 845 SOC was a flagship processor in year 2017, globally LG velvet ships with 765G processor. By its age, it is quite clear that this smartphone does not supports 5G bands.

LG Velvet smartphone comes in a single storage variants of 128GB ROM and 6GB RAM, will be available on retail stores for a price of Rs 36,990 for the 6GB + 128GB variant and Rs 49,990 for the combo with the dual screen accessory.

For Indian market LG Wing will be recognised as one of the few devices which does come with 5G capability, Wing ships with latest midrange processor Snapdragon 765G and a T shaped swivelable secondary display which serves for different use cases for example it can replace a gimbal or need for two smartphones during navigation. Secondary screen on Wing is not detachable and about half as small as the one comes with LG Velvet.