e know battlefield is a extremely fluid environment and the scenarios changes quickly in any battles. The introduction of our weapons in a open is like by the environment is deciding the fine line between victory and loss.

Today All the nations were striving harder to introducing the most lethal armed forces with their weaponry. Moreover approximately trillions of dollars is being invested or spent for developing the weaponry system to the best weaponry system which is available now. India also spent some billions for converting  best weapons. India is in transition process for to global power from regional power. India have the interests in resource in which south Asian region which is rich increasing day by day.  India is turning out to a security partner in IOR (Indian Ocean region).

The Top 4 futuristic weapons of India  are:

ARIHANT  means slayer of enemies.  It is a nuclear powered-ballistic missiles submarine.. It was built under the project of Advanced Technology Vessel at the port city of vishakhpatnam . It can be armed with 12 short Range k15  missiles or four k4 ballistic missiles.Now we discuss about its features. 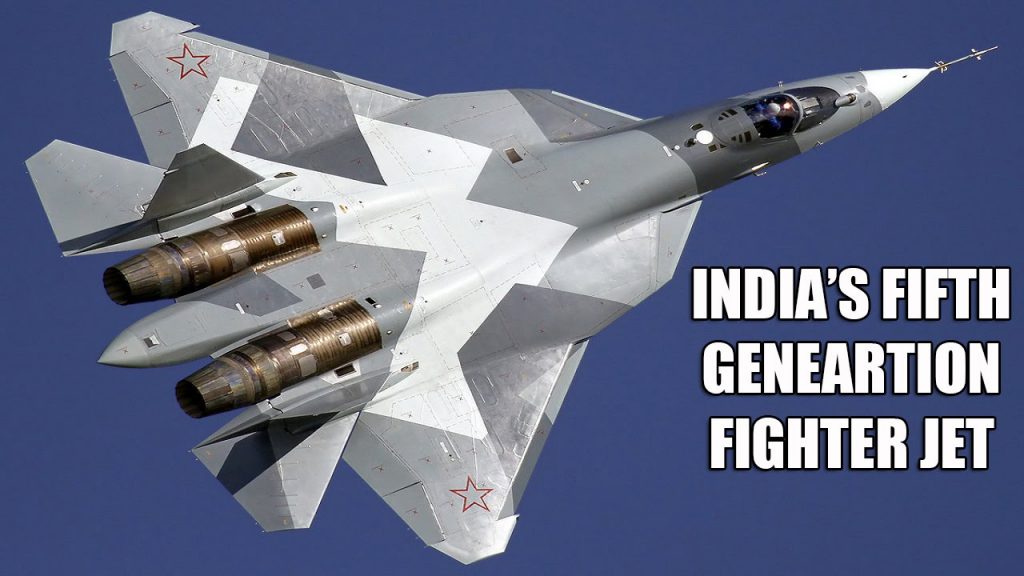 USA develops stealth technology early in the 90’s and started fielding these modern jets to Russian territory. Russia commenced the development of a fifth generation stealth aircraft and India was roped in as a working partner. India receives 144 of these aircrafts. Now we discuss about its features:

India constituted a project to develop long range delivery  weapons Agni – VI will bring the whole of China and Europe under its strike umbrella and thus greatly  increases the deterrence of India. Now it is some specification:

India opened up a deal with Russia of 8 bullion US dollar to supply the IAF with 126 multi role combat aircraft.

Karnataka Exit Poll: Suggests Either a Hung Or BJP In Power