by IS NewsDesk
in Trending
A A
Share on Whatsapp 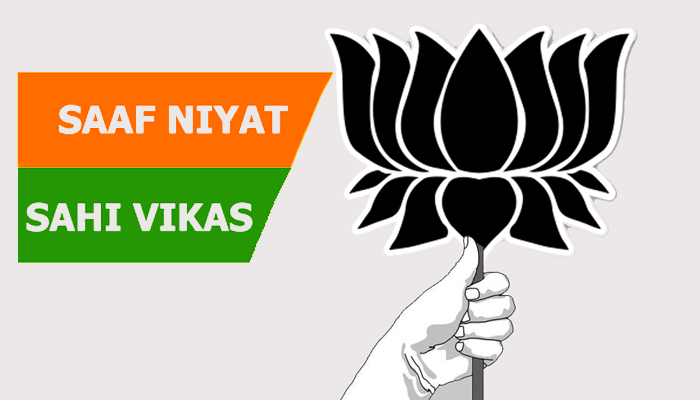 The party in power, BJP has started bracing and preparing for the upcoming general elections in 2019. This came right after the oath ceremony in Karnataka where the major non NDA/UPA regional parties joined hand in hand to push BJP out of rule.

In the last Loksabha elections BJP’s advertorial slogan “Abki Baar, Modi Sarkar” had magically motivated the party cadre and also urged to the voters to vote for BJP.

Sources in Party said that the BJP has decided to release various adverts and videos showcasing the achievements, plans and progress of this government. Also a new slogan will be released on 26th of May in Orrisa for the occasion of completing 4 years in center. Ministers will hold various conferences, debates in order to convince people to vote for BJP as they did in 2014. It was May 26, 2014 when the BJP alone won an 282 seats.

In these four years, Prime Minister Modi and his image of a strict administrator who does not miss out on tough decisions be it demonetization or GST.

On the opposite side of the picture Congress has its own plans. In an announcement they said 26th may will be marked as the day of “Vishwasghat day”. More on: Politics