ehradun : Yesterday uttarakhand had its election for all 69 constituencies spread across 13 districts, out of which 7 fall under Garhwal region and 6 fall under Kumaon region.

Election was carried out across entire Uttarakhand as people voted to decide who fill form the next ruling government. Residents voted throughout the day and as the voting ended at 5:00 PM a voter turnout of 68% was measured. A 1.2% (66.8%) increase from the 2012 Assembly elections.

Out of the 70 total constituencies 69 have had their polling while Karnaprayag will have its voting on March 9 due to the tragic death of BSP candidaite Kuldeep Singh Kanwasi, as he suffered a fatal accident. 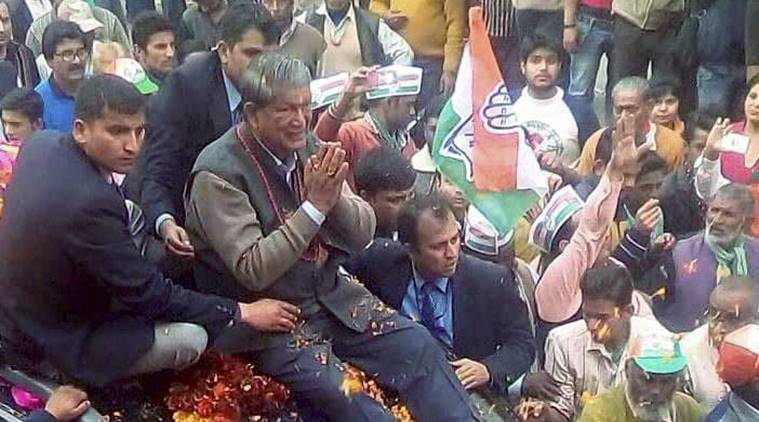 The election commission also announced that in the days of promotion for election a net worth of rupees 3.38 crore were captured alongside 1.01 lacs liter of liquor, 81.2 kg drugs and 147 illegal firearms were also seized .

With the result soon approaching and new faces to be seen we wish Uttarakhand happy new 5 years.

Next News :- ISRO creates history by launching 104 satellites in one go.