India and Australia on Saturday signed the Economic Cooperation and Trade Agreement (ECTA), which is expected to increase people-to-people contacts and create additional business, significantly increase exports and create jobs for over one million people.

The agreement was signed in a virtual ceremony in the presence of Indian Prime Minister Narendra Modi and his Australian counterpart Scott Morrison.

It is important to note that the India-Australia ECTA is India’s first trade agreement with a developed country in over a decade.

The agreement covers cooperation in the entire sphere of bilateral economic and commercial relations between the two countries, and includes measures such as trade in goods, rules of origin, trade in services, technical barriers to trade (TBT), sanitary and phytosanitary (SPS) areas are included.

What will be the role of ECTA in India-Australia relations? 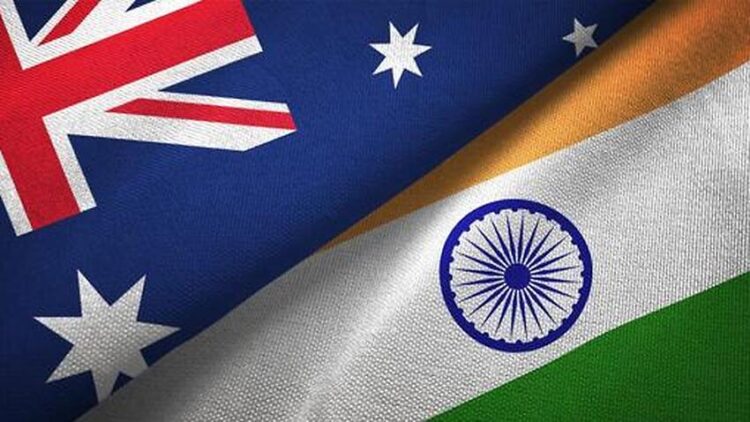 ECTA will provide an institutional mechanism to encourage and improve trade between the two countries. This includes almost all tariff lines dealt with by India and Australia respectively. India will benefit from the preferential market access provided by Australia on 100% of its tariff lines. This includes all labor intensive sectors of export interest in India such as gems and jewellery, textiles, leather, footwear, furniture, food and agricultural products, engineering products, medical equipment and automobiles.

India, on the other hand, will offer Australia preferential access to over 70% of its tariff lines, including lines of export interest to Australia that are primarily raw materials and intermediaries such as coal, mineral ores, wine, and so on.

Australia is particularly rich in its vast mineral resources, especially coal. It is also important to note that Australia has huge reserves of anthracite coal which is better in terms of its quality than Indian coal from Chota Nagpur plateau region. Coal is mined in every state of Australia. The largest anthracite coal resources occur mainly in Queensland and New South Wales. About 70% of the coal mined in Australia is exported.

With regard to trade in services, Australia has offered a wide range of commitments in the Most Favored Nation (MFN) of approximately 135 sub-sectors and 120 sub-sectors that are of interest to India such as IT, ITeS, business services, Health, education and audio-visual media.

Some of Australia’s key offerings in the services sector include: quotas for chefs and yoga teachers; 2-4 year study work visa for Indian students on reciprocal basis; Mutual recognition of professional services and other licensed/regulated professions; and work and leisure visa regimes for young professionals.

Historically, India and Australia share similarities, both countries were colonized by the British. Both are members of the Commonwealth of Nations, and share political, economic, security, linguistic and sporting ties. As a result of British colonialism, English is an official language in both countries.

As of today India has $7.2 billion worth of trade deficit with Australia. The newly signed ECTA will play a role in the trade balance between India and Australia. To begin with, Australia exports coal, services, gold for jewelry, copper ore and concentrates. On the other hand India’s exports are less than its imports, its main exports are refined petroleum, services (professional services like outsourcing), medicines, pearls. 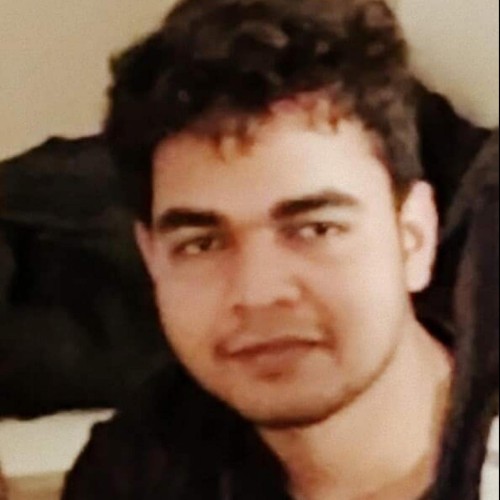