Saudi Arabia has started a crackdown on gay rights. In the bid, the administration started seizing rainbow-coloured toys and clothes from the local markets. According to local media reports, the objects targeted in the drive included rainbow-coloured bows, skirts, hats and pencil cases. Most of these items were explicitly manufactured for young children.

Saudi Arabia and other middle eastern countries have traditionally been known for strict implementation of Islamic laws such as Sharia that are contradictory on fronts such as women’s and gay rights. Homosexuality is punishable by death in Saudi Arabia. 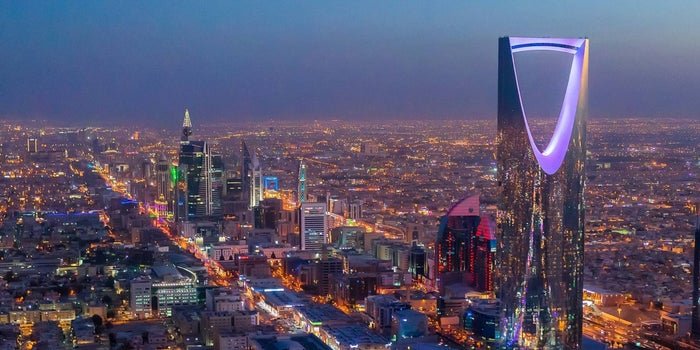 While explaining the actions of the Saudi administration, the minister of commerce said “We are confiscating items that are contrary to the Islamic faith and public morality and promote gay colours by targeting youth, especially children”.

Earlier a popular Hollywood film worried the Saudi Arabian administration with references to LGBTQ and its choice of colours. The government asked Disney to remove the “LGBTQ reference” from the latest Marvel film, “Doctor Strange in the Multiverse of Madness,” but Disney declined. The film was eventually not shown in Saudi cinemas causing monetary losses to the filmmakers.

In Middle East countries, this would be a common sight, but for the rest of the world, this kind of state encroachment on human rights is something that should be considered. Saudi Arabia is one of the holiest places in Islam, it houses Mecca, the most important religious site for Muslims around the world.

A few months ago, as part of the kingdom’s liberalisation programme, Saudis are allowed to join parties of both sexes.