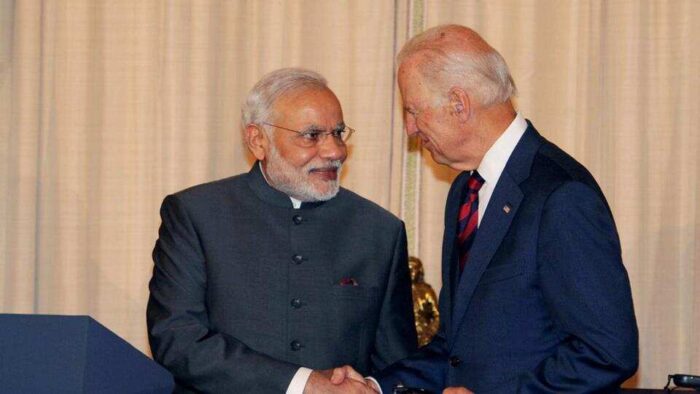 Joe Biden, the newly elected President is likely to take concrete decisions in relation with immigration in the United States. Biden government may announce a plan to grant US citizenship to over 1.1 crore immigrants, including 500,000 Indians, including a proposal to allow 95,000 refugees every year to enter the states.

According to media reports, for those who do not have any documents, the Biden government will prepare a roadmap for granting US citizenship. The report states that this information has been provided in a policy paper released by Joe Biden’s campaign team, which says that Biden will begin work in Congress to undertake more liberal reforms in the immigration policy soon.

Joe Biden’s campaign policy for the presidential election also said that the strength of American Indians as a huge immigrant community for generations and their patriotism towards the United States of America is beyond doubt. Biden has already planned to increase the number of H-1B visas and green cards in the country. Millions of American Indians will benefit from these two projects.

Also, it is most likely that the USA will lift several sanctions imposed by the Trump administration on China and Iran,  by getting Kamala Harris as vice president.